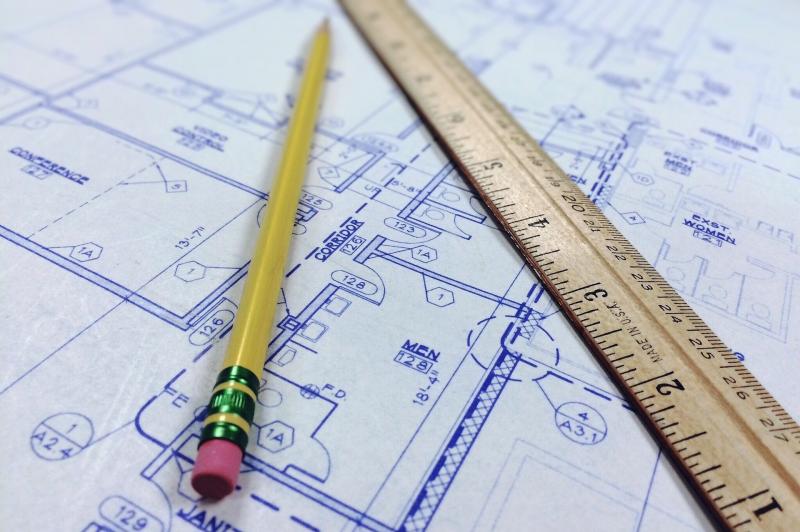 St. Senan’s National School in Kilmacow has been granted approval by the Department of Education & Skills for an extension that will significantly improve facilities at the school, Deputy John Paul Phelan has announced.

The project will include the construction of three mainstream classrooms, two Special Education rooms and a two-classroom Special Educational Needs base, according to Deputy Phelan. The works will also include the demolition of an old prefab on the grounds of the school.

“This long-awaited extension to St. Senan’s NS is great news for the entire school community and indeed Kilmacow and the surrounding areas”, Deputy Phelan said. “The school team has been under enormous pressure in recent years due to capacity and this work will vastly improve facilities for staff and pupils alike, allowing the school to cater for current and future demand throughout the area.”