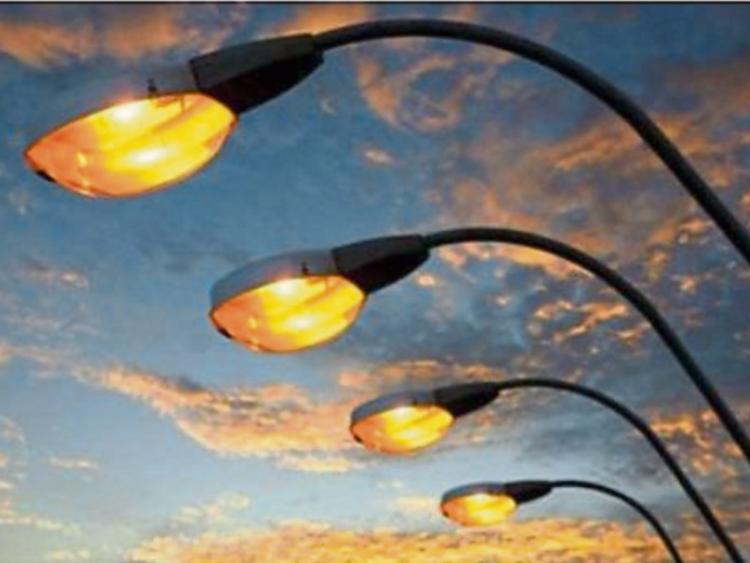 A new housing development might be called Moneenroe View but there is no view of Moneenroe View at night time because the public lighting has not been connected.

Councillors at a meeting of the Castlecomer Municipal District Committee expressed concerns about the nine house development.

Cllr John Brennan said the new houses are very welcome but there is a problem that public lighting has been erected but not connected. Residents have moved in to the houses, families with children, but the area is “highly dangerous” and dark in the evenings. There is also a boundary issue with kids running out onto the road, which is of great concern to parents, he said.

Cllr Maurice Shortall commented: “It’s called Moneenroe View but there is no view from Moneenroe View at night time.”
“In future when the council engage a builder to construct a development it should be a condition that they have to provide a green area for children to play.

“We need to learn from this,” said Cllr Pat Fitzpatrick

Director of Services Mary Mulholland said a green area would have been in the planning regulations so she will look into it.