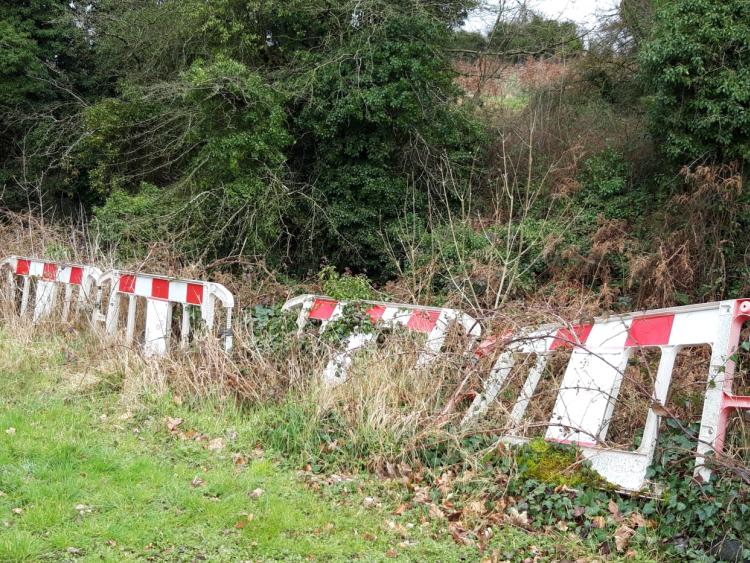 A north Kilkenny councillor has called for rehabilitation work on a bridge that is disintegrating and an accident hazard.

The wall leading up to Coolcullen Bridge is in danger of disintegrating totally that's according to Cllr. Maurice Shortall.

"Cracked, crumbling and totally missing in sections all that is preventing an accident are a number of safety barriers which are sadly overgrown with briars and ivy. In 2007 when the new bridge, which locals say is the divide between Coon West and Coolcullen, was built sadly the wall was left unattended. There are serious safety concerns and it is imperative that we include the restoration of the wall as part of our application for funding in the 2020 Bridge Rehabilitation Scheme. It will take serious funding and may have to be undertaken in a couple of phases, but a start must be made sooner rather than later," said Cllr. Shortall.