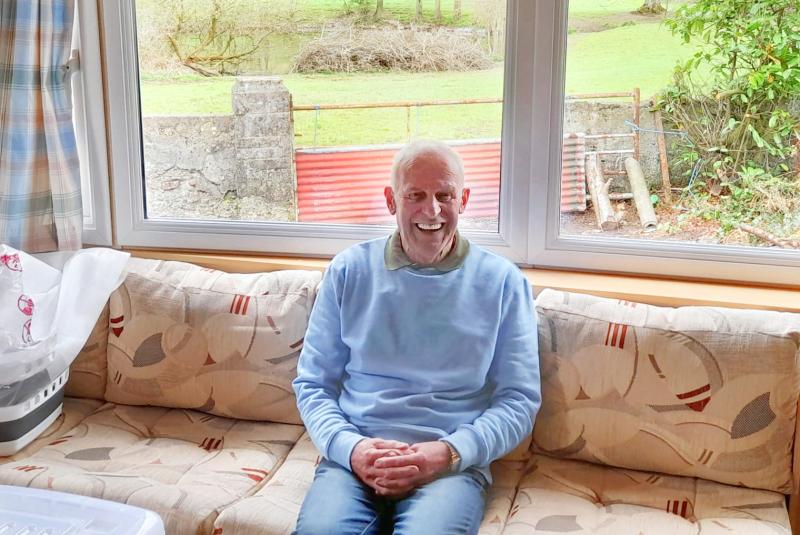 A well-known local man who was hospitalised recently following a devastating house fire can now begin to rebuild his life again after receiving some incredible support from the local community — and from further afield.

Dominic (Dom) Brennan’s life changed forever last month when a destructive blaze claimed the life of his younger brother Oliver at the home they shared together in Jenkinstown, County Kilkenny.

Left with nothing to his name, Dom’s nephew Sean decided to set up a fundraising campaign in a bid to help get his uncle back on his feet.

Sean Dowling explained that the day ‘started as any normal day in the lives of two elderly brothers’.

“By lunchtime, their lives were altered forever. A fire broke out in their home taking the house, all its contents, and the life of Oliver who couldn’t escape the flames,” he said.

“As a family and community, we have organised this fundraiser with the hope that we can lighten the financial load for Dominic and show our solidarity and support.”

Since then, an incredible sum of over €40,000 has been raised as friends, neighbours, the GAA community, schools, and people from all across the country rallied to the cause.

With the money raised, Dom has since been able to move into a mobile home at the site of the only place that he has ever called home. 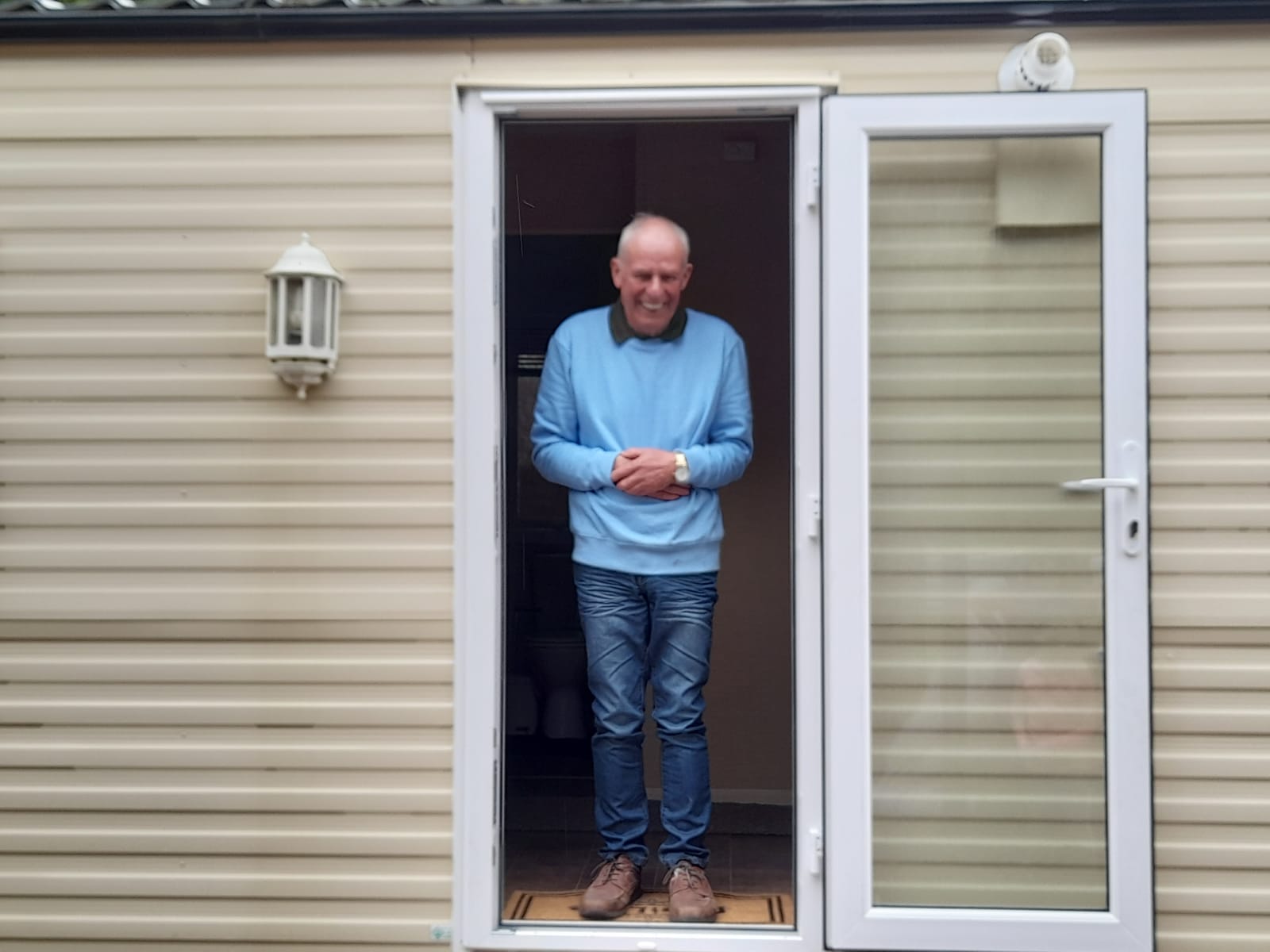 Kilkenny camogie manager Brian Dowling, also a nephew of Dom, told Kilkenny People that his uncle was delighted to be back where he belonged.

“He moved into the mobile home last Thursday and has just been incredibly taken aback by the community response and support he has received,” he said.

“You can tell by his smile just how much it means to him and as a family we would like to extend our deepest thanks and gratitude to all those that rallied around us over the last few weeks.”

Looking to the future, the local community have made it clear that they are with Dom every step of the way.