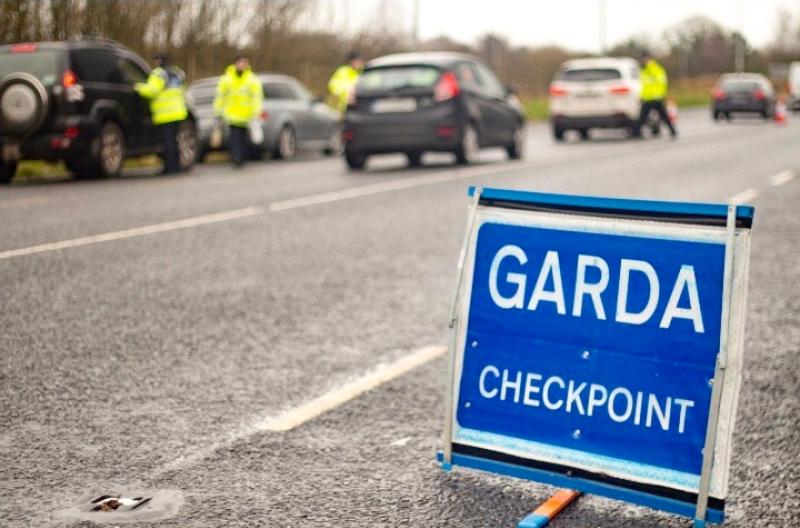 Kilkenny Roads Policing Unit were conducting a checkpoint in Urlingford yesterday night when they met a driver of a car who provided an oral fluid sample that proved positive for cocaine. 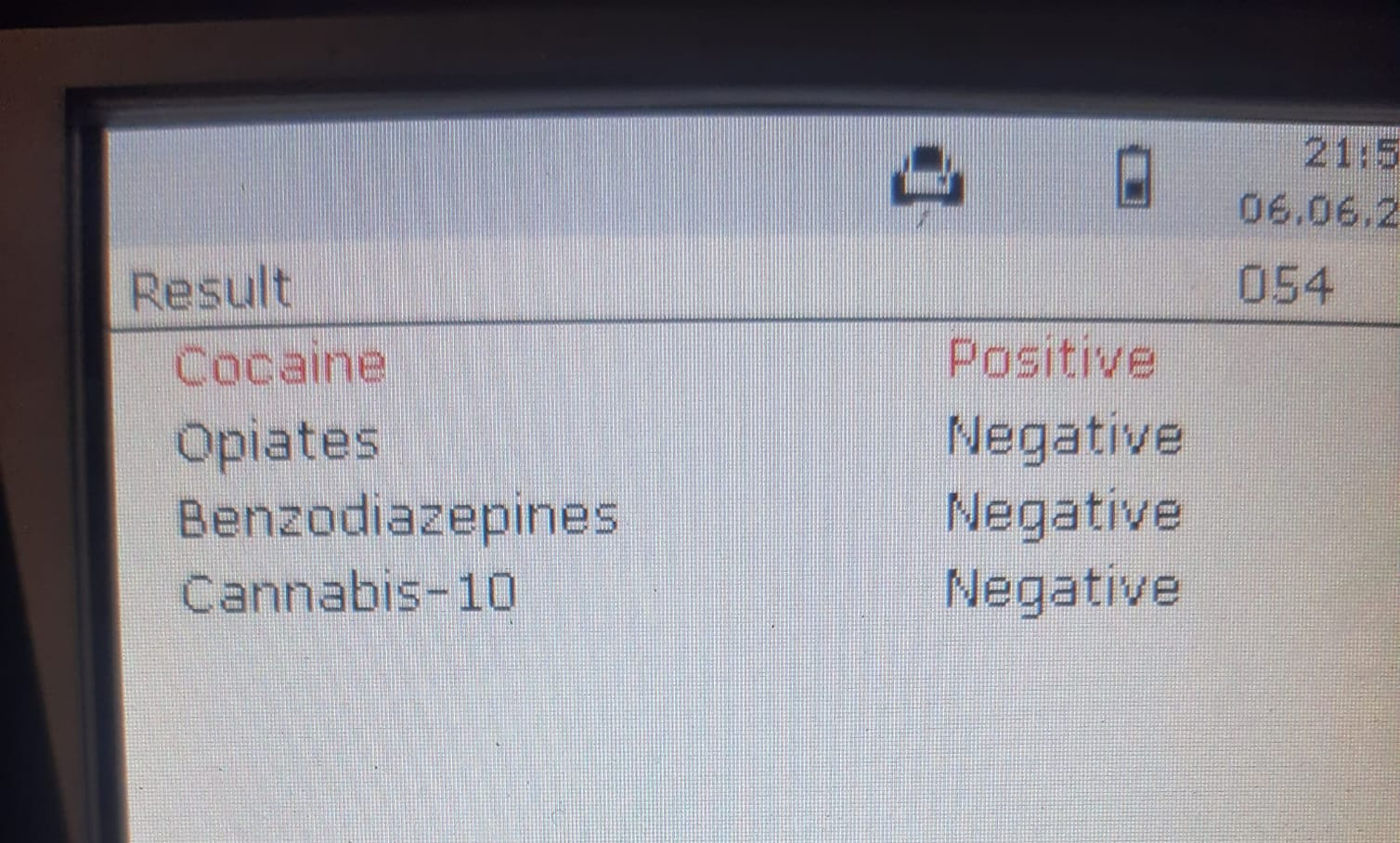 "The motorist didn't know that his consumption from the previous night would still be in his system the following evening," a garda spokesperson said.

Driving under the influence of drugs has been an offence in Ireland since 1961.

The law states that a person must not be impaired (through alcohol, drugs or any combination of both) while driving or in charge of a vehicle.

Drug driving not only puts the driver at risk but also passengers and others who share the road.

Even a small amount of certain drugs can seriously affect a driver’s motor skills, balance and co-ordination, perception, attention, reaction time and judgment on the roads.