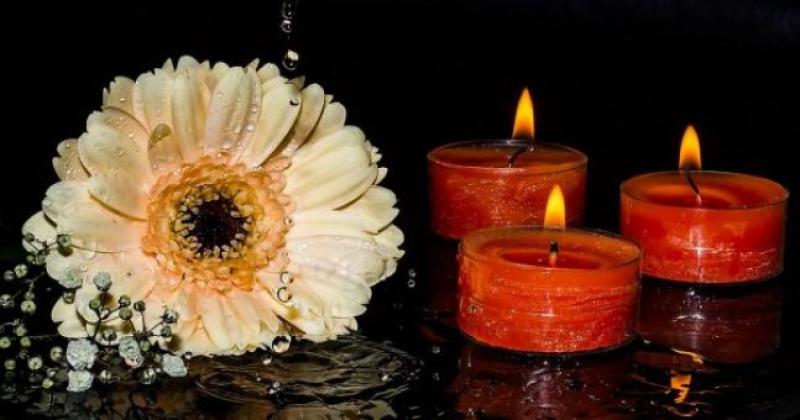 The news last week of the death of Denis Treacy was received with great sadness by a wide circle of friends in the James Stephens club.

On Friday, June 24, with family members by his bedside, Denis passed away peacefully following a long illness in Tinnypark Nursing Home.

Long before sponsorship became a serious factor in the sporting world Denis and the Treacy family, as far back as the early 1970s were willing supporters of the club providing the use of the company's building machinery when needed by the club.

With funds in short supply when the club embarked its first development project through the purchase of pre-fab buildings from the De La Salle Brothers, members can still recall that the work of dismantling and re-erecting the buildings could not have been completed without the use of Treacy’s machinery.

Safe to say, over the decades Denis became a generous financial sponsor of the club, always willing to contribute when the call was made. As far back as 2000, when Kilkenny under clubman, Brian Cody started the successful run of 11 All-Ireland victories the Treacy family helped the club financially to support the club’s victorious team members when going on holidays abroad. The upgrading of the digital scoreboard in the club's Larchfield grounds is the Treacy family's latest financial commitment to the club.

Denis got great satisfaction seeing James Stephens teams win county titles across all grades through the years. Denis also had a great interest in St. Patrick’s parish where he reared his family and was the supporter of many parish voluntary initiatives like the formation of the Foulkstown Cemetery committee over his lifetime.

Above all, Denis was a devoted family man who loved to indulge his grandchildren on their visits to the family home at Ashford on the Kells Road. Denis will be sadly missed by his wife, Anne, sons Denis and John, daughters Goretti and Karen, his much loved grandchildren, his sons-in-laws, club PRO Val Malone, and Michael Hennessy and the extended Treacy family.

Following Requiem Mass in St Patrick’s Church on Sunday afternoon the funeral party was met by a large gathering of the James Stephens club officers, committee members and players, past and present on the Waterford Road to accompany the funeral cortege to Denis's final place of rest in Foulkstown cemetery. Air dheis laimh Dé go raibh a anam dilis (LTyrrell /Ml Moore).