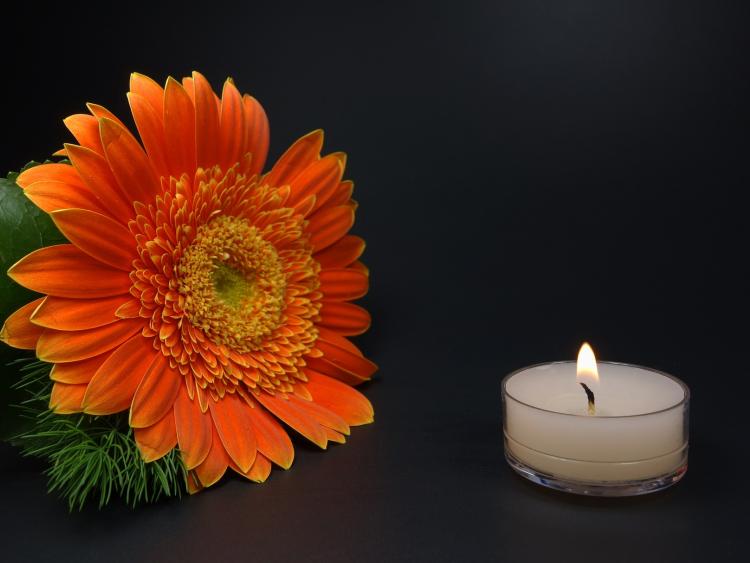 A very nice man, Pake will always be remembered for his great work in Durrow while a member of Laois County Council staff.

A word for everyone Pake was always smiling and a happy man. He will be sadly missed by everyone in Durrow especially the younger group of people who were always looking after Pake, their friend.

Pake remains were reposing at Phelan’s Funeral home on Saturday from 4 pm with rosary at 8pm. On Sunday Pake was removed to the Holy Trinity Church Durrow for Requiem Mass at 12.30 pm. He was laid to rest in the adjoining cemetery.

The good attendance at his wake, rosary, removal, Requiem Mass and burial was a testament to the love and respect everyone had for Pake and to offer to the family their hearth felt sympathy at their loss. May he rest in peace!