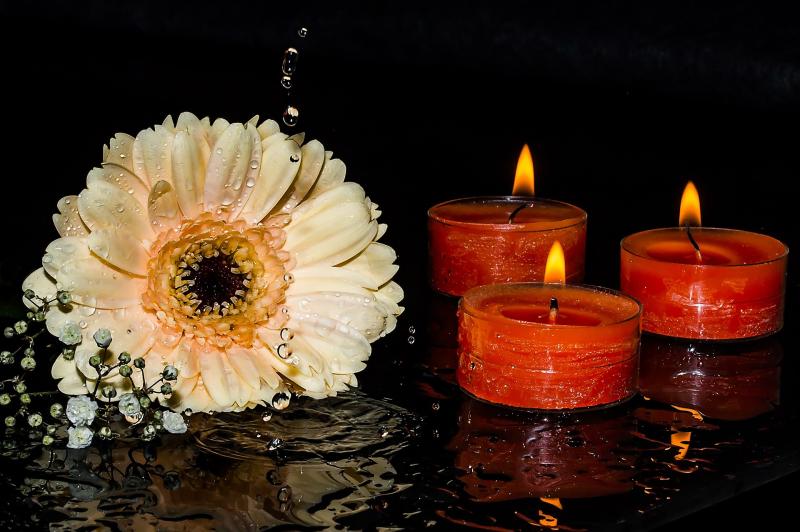 At a recent meeting of The Village GAA Club's management meeting, the chairman extended the sympathies of the club’s membership to the White family, Sheestown on the death, after a long illness, of popular club man and committee member, Jack White. Jack died on November 30, 2018.

Jack was a passionate hurling fan, who liked nothing more that a fireside chat discussing the fortunes of the Kilkenny hurlers under the stewardship of his near neighbour, Brian Cody.

Jack was a man of quiet disposition, a native of The Rower parish who lined out for his native club, the Rower-Inistioge senior hurlers in the 1960’s.

Jack’s son, Tobias, continued the tradition enjoying a successful under-age career, winning Kilkenny championship medals with St.Patrick’s De La Salle in 1985 and with the club at U16 (1989), minor (1991), U21 (1993), before lining out at corner back in the club’s defeat to Young Irelands in the dramatic senior finals of 1996.

As a mark of respect, club members turned out, in force, to form a guard of honour as the funeral procession proceeded to Foulkstown Cemetery, following Requiem Mass in St. Patrick’s church on Sunday afternoon. “Air dheis laimh Dei go raibh a anam dilis”.