Stasia Comerford is deeply missed by her family 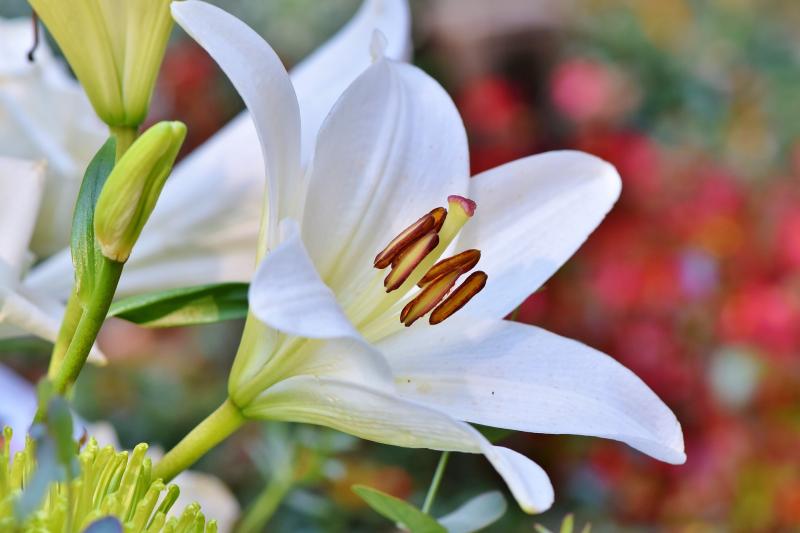 The death occurred on October 21, of Stasia Comerford from Edenvale Close, Kilkenny at her son John’s residence, formerly from Killeen, Kilmanagh.

She took up residence in Edenvale Close in 1998 following the death of her husband Jack in 1997. She quickly became part of St Patrick’s Parish and made friends easily.

She had a deep faith and loved going to mass in St Fiacre’s and St Patrick’s churches until she was unable to do so.

She was a proud Tipperary woman, born in The Commons in 1924.
Her funeral reception was to St Fiacre’s Church and she was interred in Ballykeeffe cemetery alongside her husband Jack. May she rest in peace.