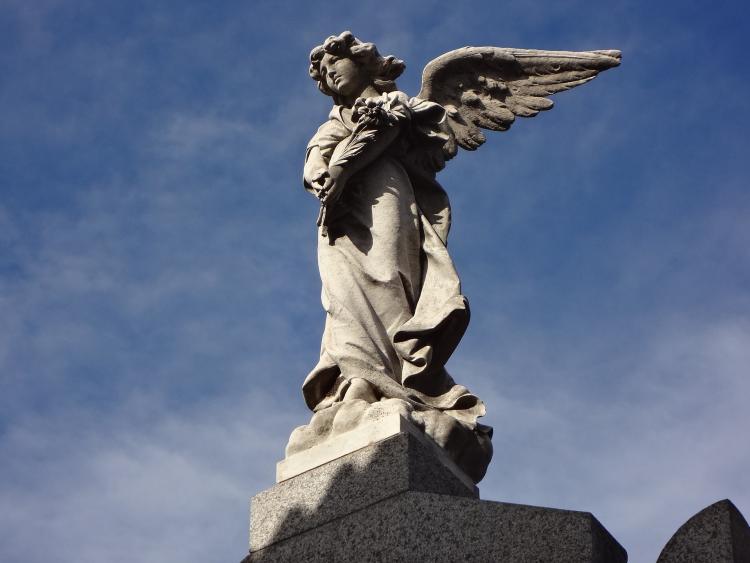 The death has occurred of Maura Comerford, which has caused sorrow, not alone in her family circle, but to all who knew her. A loyal and lovely lady, she lived her entire life in her native parish.

Her childhood and youth were spent with her parents and brothers in Brittas until her marriage to Liam Comerford, where both spent many happy years in Knockeenbawn.

Maura greatly contributed to the various projects which took place from time to time in the parish. She was a member of the Dramatic Society which was very successful. She was a valued member of the ICA.

No doubt her input to the organisation greatly enhanced its popularity. The holding of the Senior Citizens parties in the school were always looked forward to. These parties were always well attended and ended with a sketch. Maura and those who played with her were the highlight of the evening.

Maura’s generosity in giving of herself to the different needs of our parish was greatly admired. Her death took place on January 4 at her daughter Nora’s residence and her repose took place in her home in Knockeenbawn.

Her requiem mass was celebrated in Our Lady Queen of Peace Church by Fr Liam Taylor, PP. Hymns suitable to the occasion were sung by John Corrigan with organist Michael Hayes, Callan. Maura’s burial took place in St Mary’s cemetery Ballykeeffe.
Her husband Liam entered Eternal Life some years ago.

Sympathy is expressed to her daughters Margaret and Nora, sons Pat and John, brother Seamie and the late Pierce, grandchildren, nieces, nephews, daughter in law and sons in law, relatives and many friends. May her gentle soul rest in the peace of the lord.