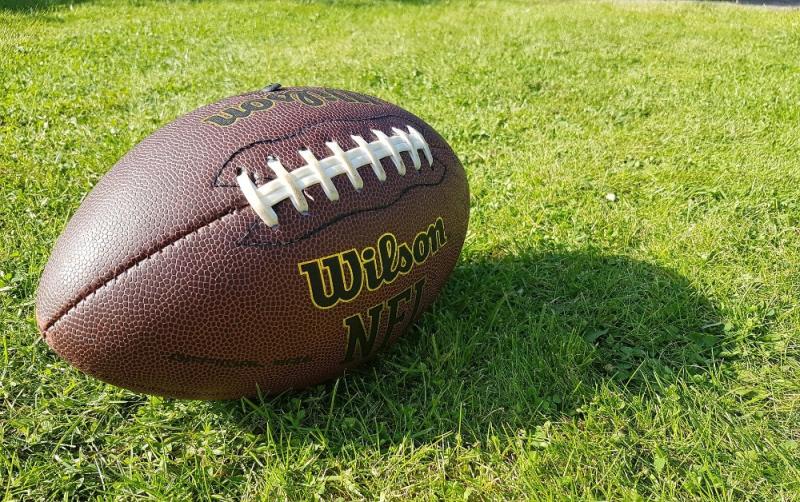 Daniel Whelan and James McCourt have signed for NFL outfits New Orleans Saints and Los Angeles Chargers as undrafted free agents, making them the first Irish players involved with the franchise since 1985.

Whelan, who grew up in Enniskerry, County Wicklow before he moved to California when he was 13, put pen to paper to sign a deal with the New Orleans, Louisiana side following the NFL draft on Saturday.

The 23-year-old earned a scholarship at the University of California-Davis where he was named an FCS All-American in 2021 which made him a prospect for a career in the NFL.

BREAKING: Per @nathanrjohns, Ireland's Daniel Whelan (@danwhelan37) is signing as an undrafted free agent with the New Orleans Saints.

Daniel is the first Irish player involved with an NFL franchise since 1985. History! pic.twitter.com/mQPNLRZd4b

Dublin born James McCourt has signed for the Los Angeles Chargers following the NFL draft. The 24-year-old, who moved to the US when he was 8 years old, played high school football in the state of Florida before joining Illinois for the 2016 season.