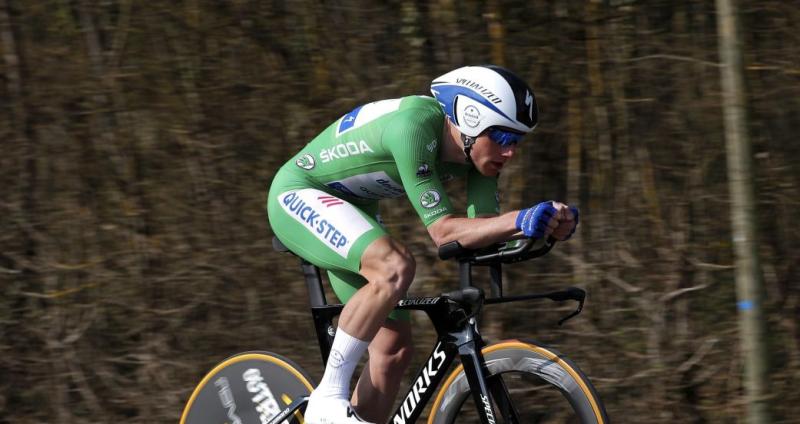 Irish rider Sam Bennett has been forced to withdraw from the Vuelta Espana after returning a positive Covid test on Tuesday morning.

The rider had already secured two stage victories in this year’s race in his bid to win the green jersey.

However, his hopes are now over after a positive antigen test before the stage 10 time-trial on Tuesday.

A statement released by the Bora-Hansgrohe team said: “Sam returned a positive antigen test this morning, and also showed some symptoms. Therefore we decided that he wouldn’t start today’s stage".

Bennett had started well in the race and won stages 2 and 3 in the Netherlands and was in strong contention for the green points jersey. He was just five points off classification leader Mads Pedersen (Trek-Segafredo), and had held the jersey up to stage 8.

He is the eighth rider to withdraw from the race between the end of Sunday's ninth stage and the start of the time trial on Tuesday. He is also the 12th man to leave the race following a positive COVID-19 test to date.