Cheltenham creates a sporting flutter - but be smart

In the words of JP McManus “there’s always another day”. If you’re having a flutter, don’t chase your losses 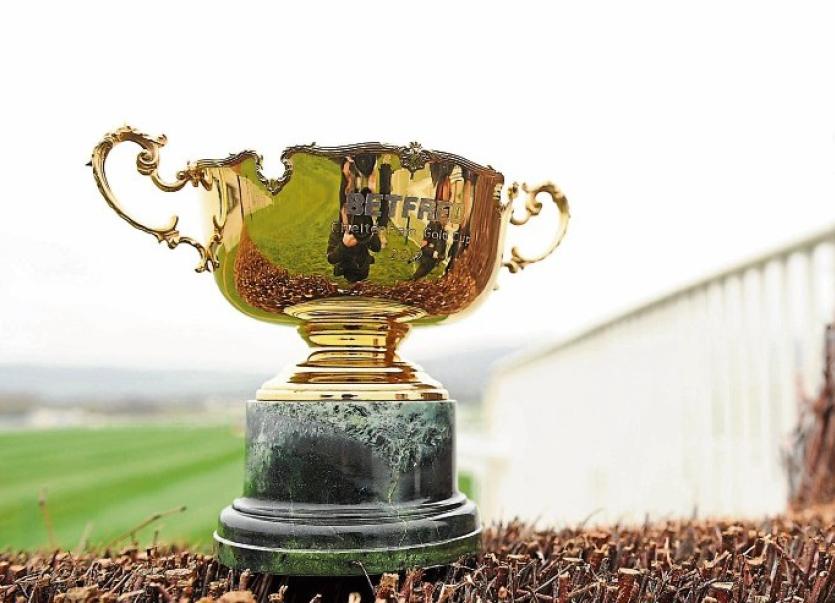 Well, that’s the plan and it’s the same plan for Cheltenham week every year. But you’ll have noted the “as of the time this page went to press” doing quite a bit of heavy lifting there.

Also as of the time this page went to press, over £1.2 million had been punted on Betfair regarding the likelihood of the festival going/not going ahead next week. This is the latest iteration of the proverbial market on two flies crawling up a wall.

As her son Tony tweeted last week, with tongue only half in cheek, Maureen had her bags packed ages ago in readiness for her umpteenth pilgrimage to the Cotswolds and was in an awful way over the prospect of the meeting falling victim to the coronavirus!

One would have assumed that 2001’s Foot and Mouth outbreak, which deprived Istabraq of a unique fourth successive Champion Hurdle, was the first and last occasion in our lifetime there’d be no Cheltenham. One may have assumed incorrectly.

So what will us Cheltenham watchers do next week if the worst comes to the worst?

The other night I ran into a man who’s been making the trip for many years now and asked him the same question.

“Probably head to Cork for the week,” he responded.

Me, I won’t be heading anywhere, not having the week off, but there’ll certainly be a gap in my schedule on the Friday.

I have measured out my life in Gold Cups. I watched Dawn Run’s in Shem Lawlor’s in John Street, Desert Orchid’s in the Perch (on a St Patrick’s Day, I seem to remember); War of Attrition’s in the media room in Croke Park (definitely on St Patrick’s Day and an unfeasibly cold one too); and – oh joy! - Al Boum Photo’s last year in Ladbrokes in High Street.

We have not yet reached the stage, and God forbid that we do, where making jokes about coronavirus is beyond the pale.

As things stand, then, Cheltenham 2020 goes ahead. I’ve been planning to keep an eye on Joseph O’Brien, who’ll surely have one or two dark horses primed in the handicaps. I’ve also had a couple of bob on Rachael Blackmore to be leading jockey, just to have an interest.

But readers who’ll be having a flutter, do remember this much. Betting can be a lot of fun. It can also be an extremely dangerous practice, far from the lighthearted, male-bonding exercise portrayed in the ads on Sky Sports.

As a learned friend of mine from the greater Ballyhale conurbation has pointed out, it takes time to drink a farm. It takes about two seconds – a tap on a betting app – to lose one gambling.

I only bet what I can afford to lose; I don’t bet enough to render a loss, even a mild sting. I don’t bet every day, I don’t chase my losses (“there’s always another day,” in the words of JP McManus), I bet online and if my account has been in the black for the past two years it’s largely because I’m seeking to sharpen my wits with my betting as opposed to seeking to fleece the bookies.

Please tell me it’s the same with you.