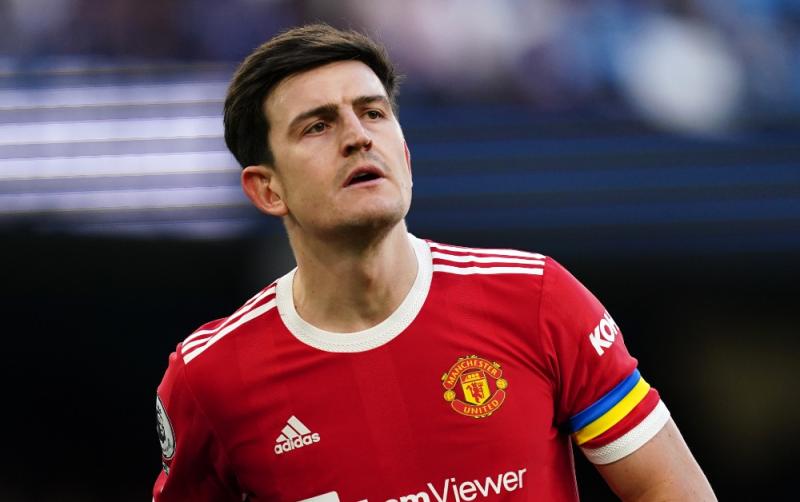 Manchester United captain Harry Maguire was forced to vacate his home on Thursday after receiving a bomb threat.

Manchester United captain Harry Maguire was forced to vacate his home on Thursday after receiving a bomb threat.

Cheshire police along with sniffer dogs were sent to Maguire's home to investigate the threat. The incident comes on the same day that Erik Ten Hag was announced as the new Manchester United manager.

A spokesperson for Maguire said: “In the last 24 hours, Harry has received a serious threat to his family home.

“He has reported this to the police who are now looking into the matter. The safety of his family and those around him is obviously Harry’s number one priority.

“He will continue to prepare for this weekend’s fixture as normal and we will not be commenting in any further detail at this time.”

The bomb threat targeted towards Maguire comes a few days after his side were defeated 4-0 by Liverpool in the Premier League.