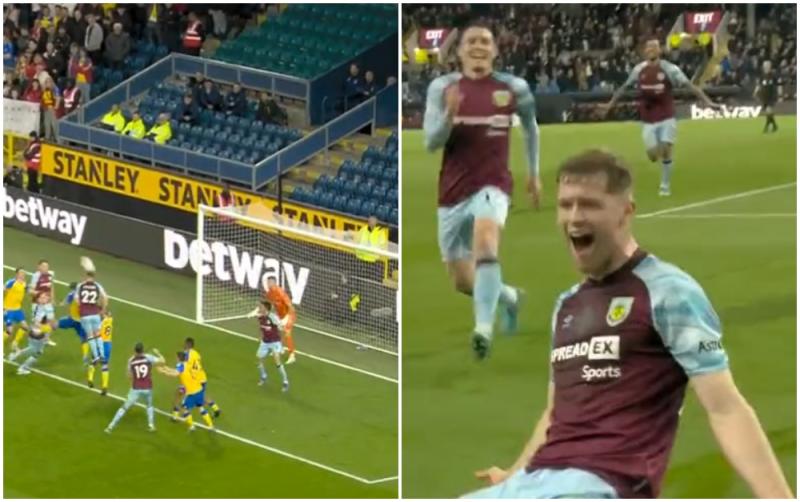 Republic of Ireland centre half Nathan Collins is cementing his place in Burnley's side and continued his fine form with a goal against Southampton in the Premier League on Thursday night. 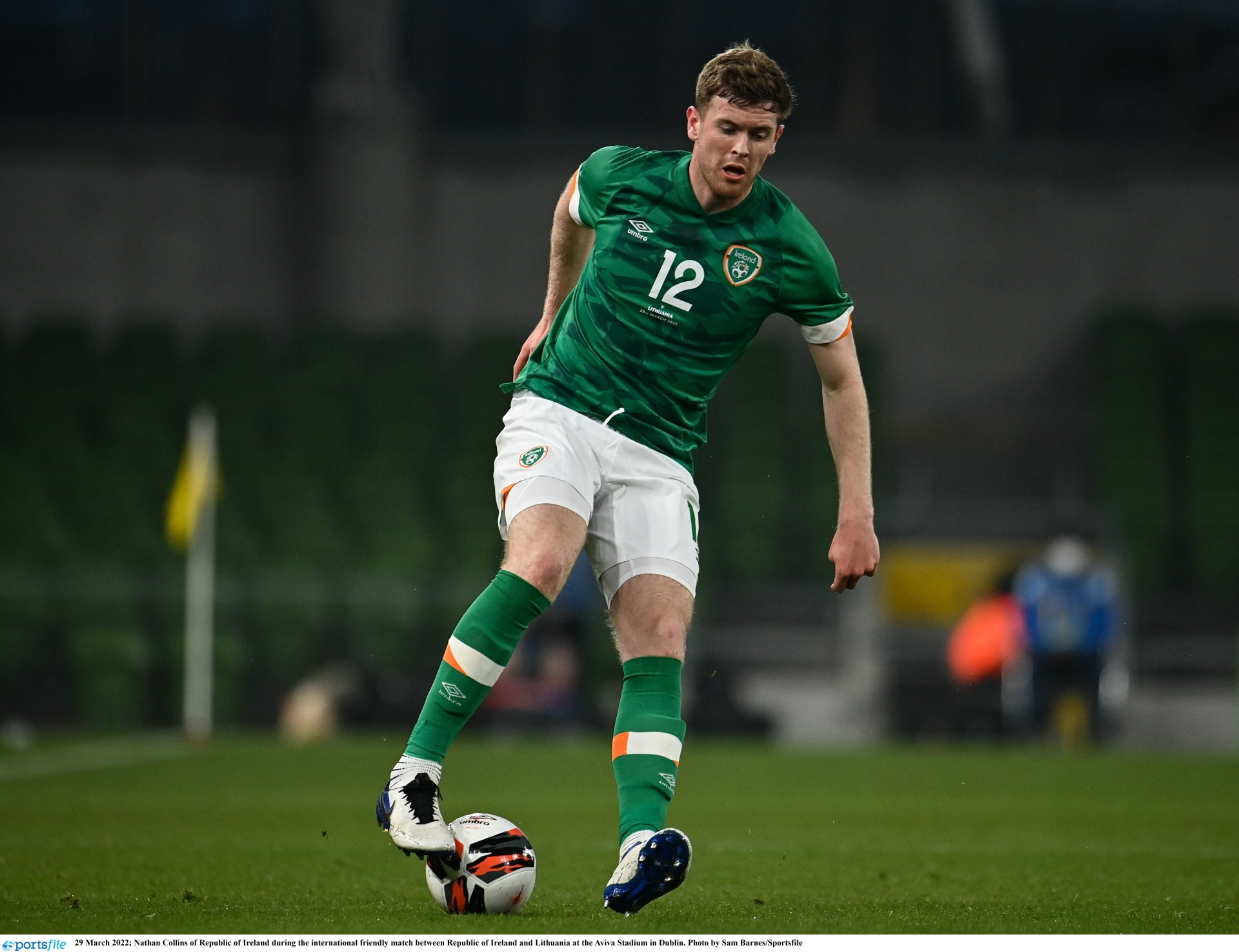 Burnley, who currently sit in 18th place on the Premier League table, had an important 2-0 victory over the Saints at Turf Moor to aid their survival ambitions. Limerick native and former Galway United player Dara Costelloe was also on the bench for the Clarets.

Collins scored the second goal for his team just before half time which was his second time hitting the net in the Premier League this season. The Kildare man celebrated in spectacular fashion with a flawless knee slide.

Watch the goal and celebration below:

A nervy VAR check rules out a possible offside and breathes life into Burnley's mission for #PL survival pic.twitter.com/gGJOVcgdMs

People took to Twitter to talk about Collins' celebration:

Nathan Collins with possibly the greatest knee slide of all time pic.twitter.com/cNQ2QM5mGv