On This Day: The greatest Champions League final comeback of all time 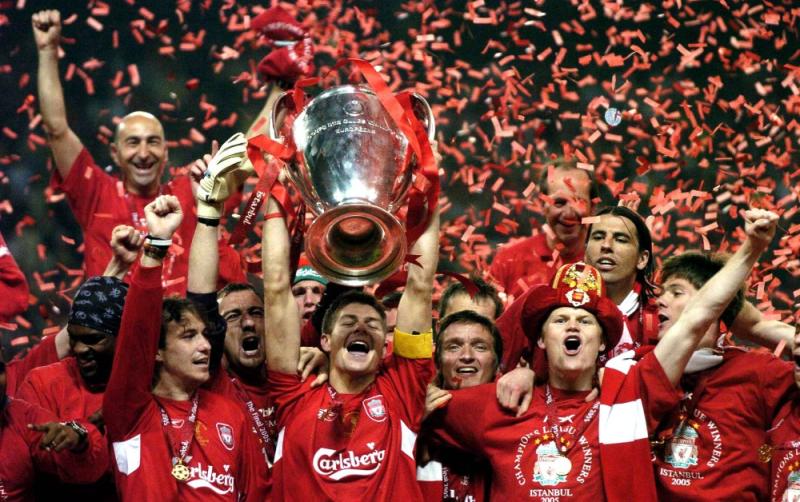 The date was May 25, 2005. Liverpool supporters from all over the globe packed their bags to travel to Istanbul. The Reds were aiming to win their fifth European Cup under the guidance of Rafa Benitez

Liverpool are gearing up to play in their tenth UEFA Champions League final on Saturday. Jurgen Klopp's side will face Spanish giants Real Madrid in the Stade de France, Paris as the club looks to secure their seventh Champions League title.

One more game to go ✊ pic.twitter.com/CYe9lOBLl5

The Reds won their last European Cup in 2019 when they overcame Spurs 2-0 in Madrid. Previous to that, Liverpool appeared in the 2007 Champions League final in Athens but were narrowly beaten 2-1 by AC Milan. Rafa Benitez's outfit did defeat the Rossoneri in the final two years before that, in 2005, when they pulled off a miracle comeback at the Atatürk Olympic Stadium in Istanbul, Turkey.

The date was May 25, 2005. Liverpool supporters from all over the globe packed their bags to travel to Istanbul. The Reds were aiming to win their fifth European Cup under the guidance of Spanish manager Rafa Benitez. 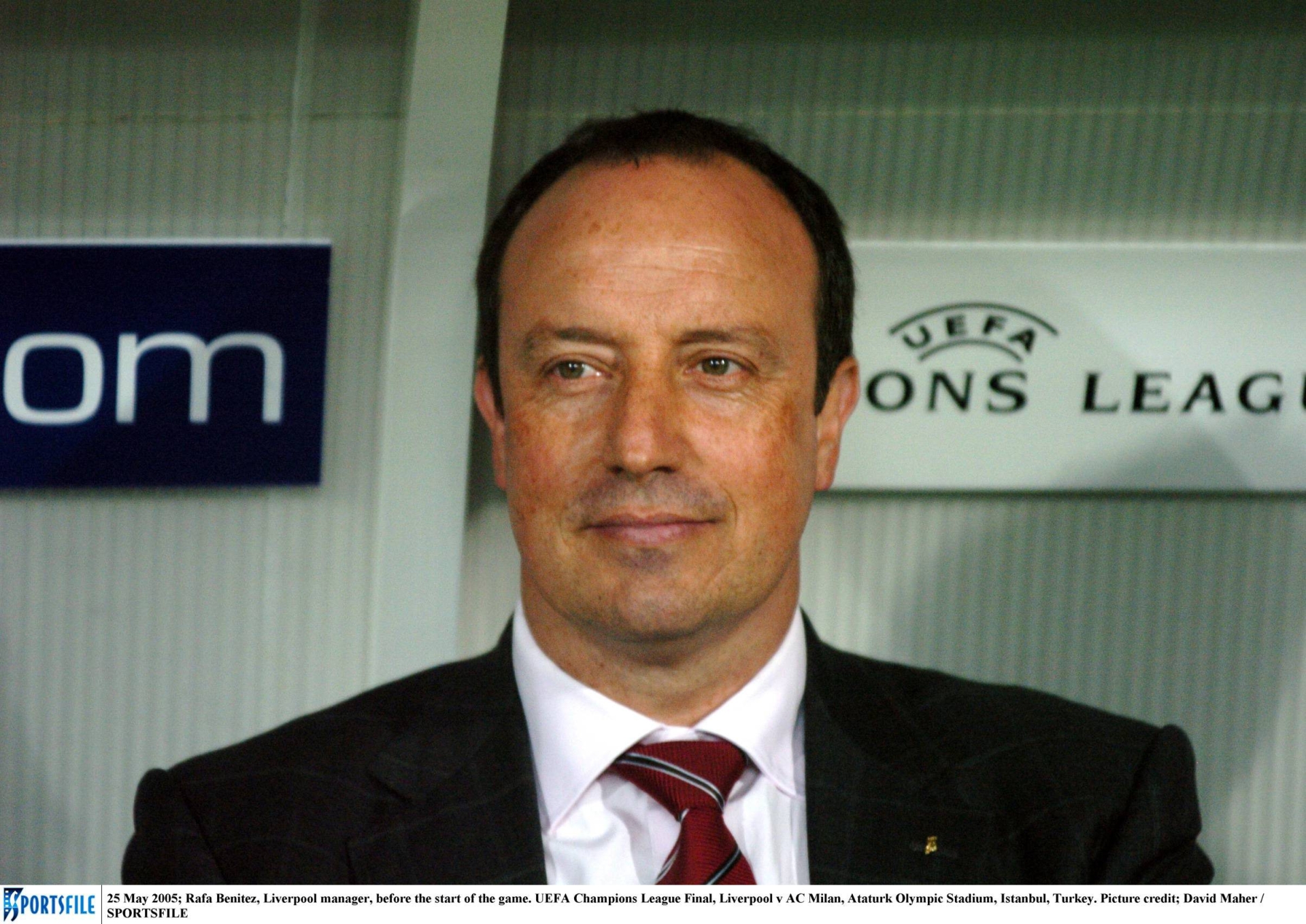 Liverpool had a tough task ahead of them; facing an impressive AC Milan team with some incredible players - Paolo Maldini, Andrea Pirlo, Clarence Seedorf, Kaka and Hernan Crespo to name a few. The Rossoneri were managed by Italian coach Carlo Ancelotti, who is no stranger to coming up against the Reds. The former Napoli and Everton boss, who now manages Real Madrid, will be on the sideline for the Los Blancos in Paris this weekend. 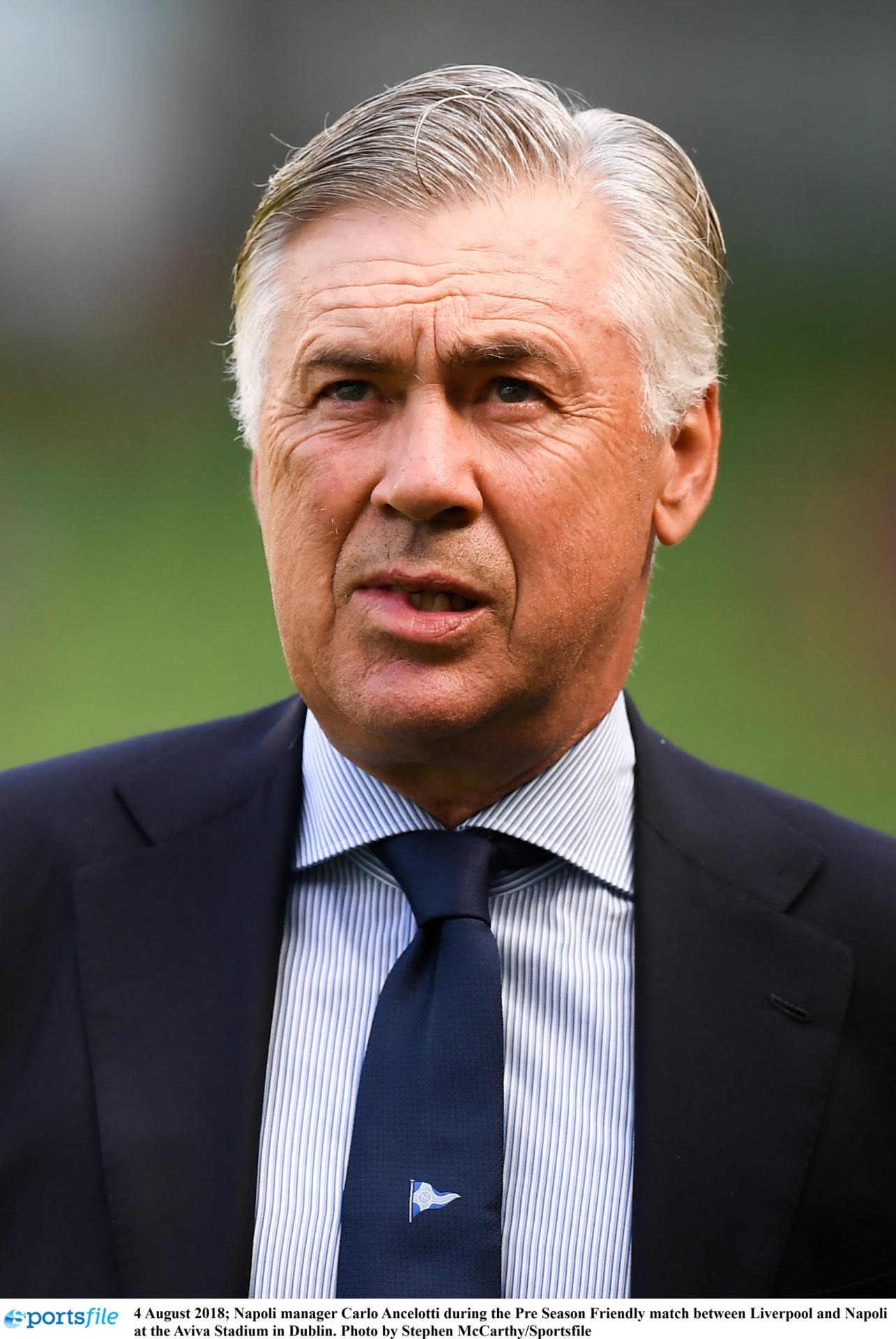 The 2005 final didn't start as planned for the Reds. Milan raced into a 3-0 lead, scoring in the first (Maldini), the 39th (Crespo) and 44th (Crespo) minutes to all but seal the victory for Ancelotti's side. 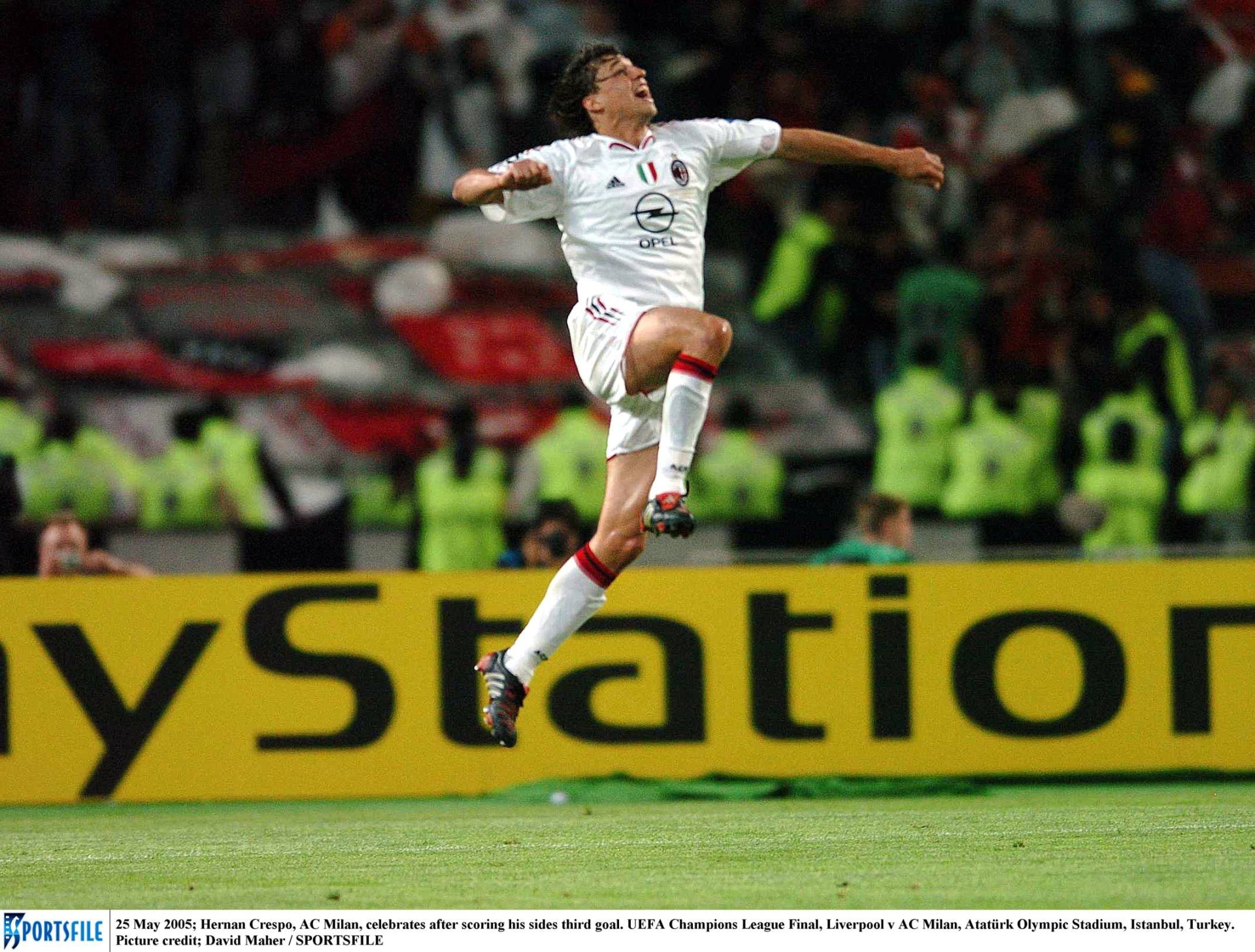 It looked bleak for Liverpool and their supporters. AC Milan had too much quality for any team to produce a comeback from an unassailable lead, or so everyone thought...

In typical captain fashion, Steven Gerrard got the ball rolling for the Reds. Gerrard found the back of the Milan net, passed the helpless Dida, with an inch-perfect header in the 54th minute. 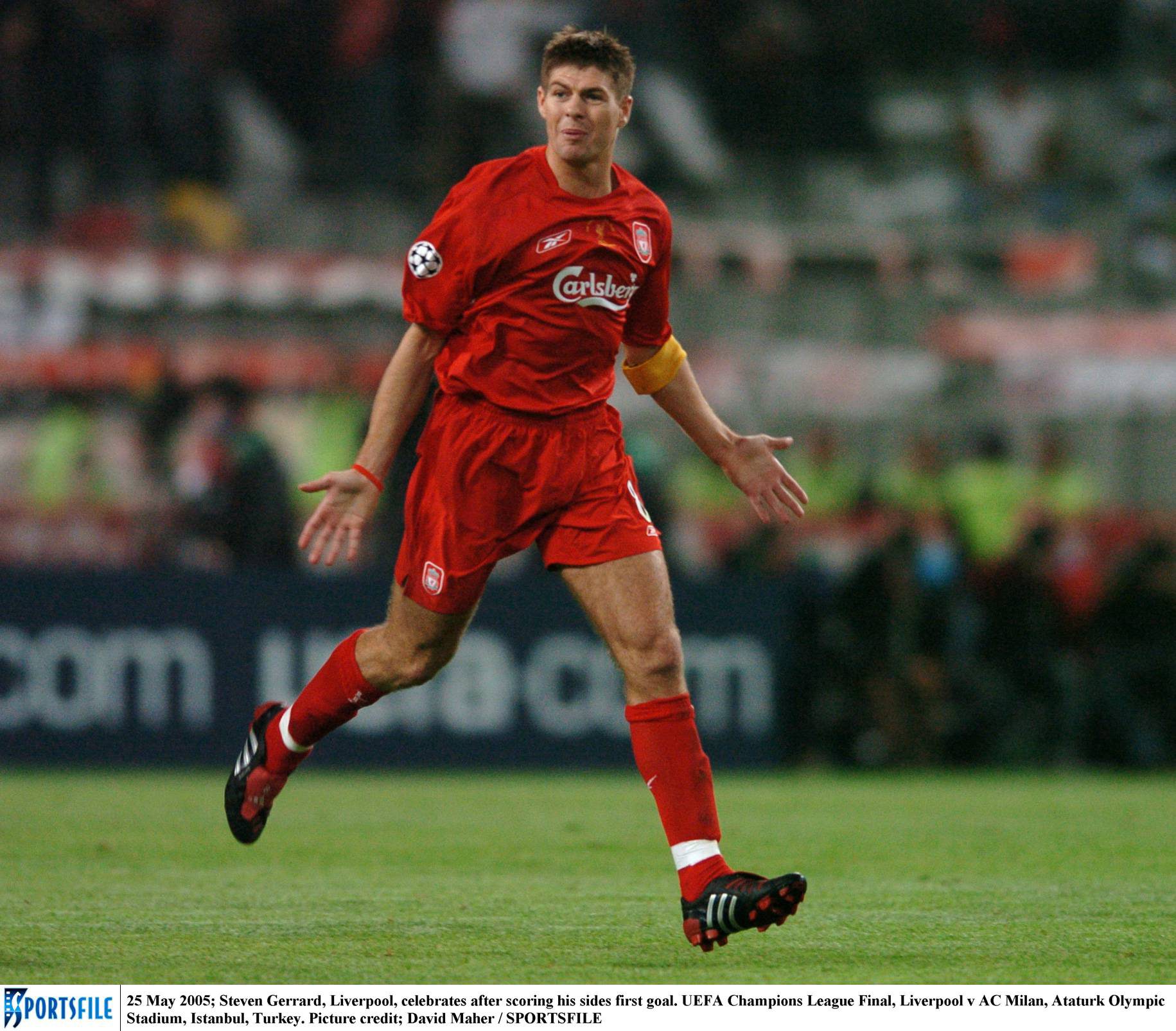 The second came two minutes later. Vladimír Šmicer hit a rocket into the back of the net from distance, giving the Liverpool faithful the belief that their side could pull off a seemingly impossible comeback.

The miracle of Istanbul occurred in an enthralling six-minute period. The Reds drew level in the 60th minute when midfield maestro Xabi Alonso scored the follow-up effort from a saved penalty. The comeback was complete.

#OnThisDay in 2005, we completed one of the greatest comebacks of all time pic.twitter.com/BFTTlMPdLI

Saves from Jerzy Dudek and defensive heroics by Jamie Carragher kept the contest level and penalties would decide the final after a captivating 120 minutes. Liverpool ran out victors in the shoot-out, with Dudek saving Andriy Shevchenko's spot-kick to send the Reds into raptures. 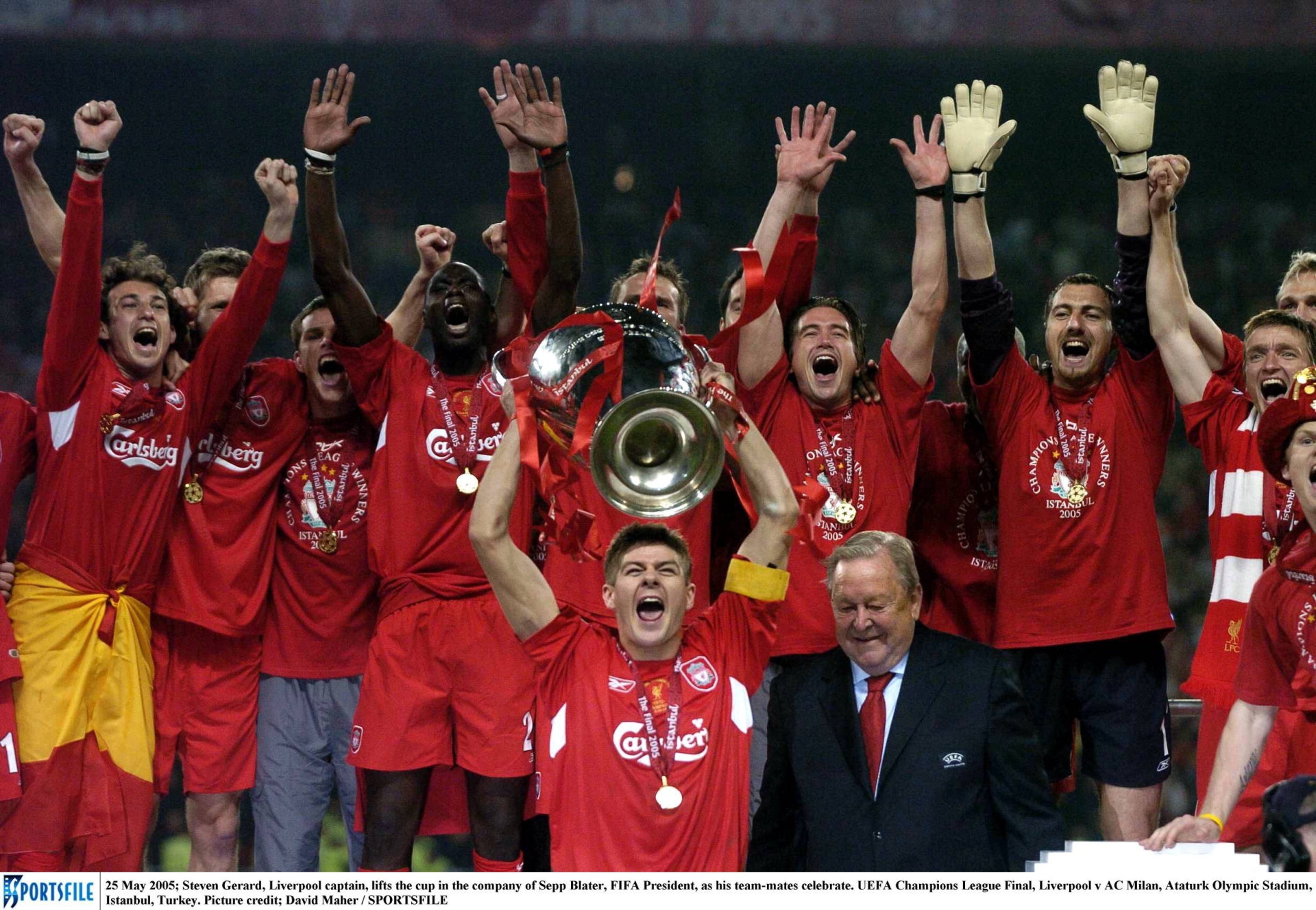