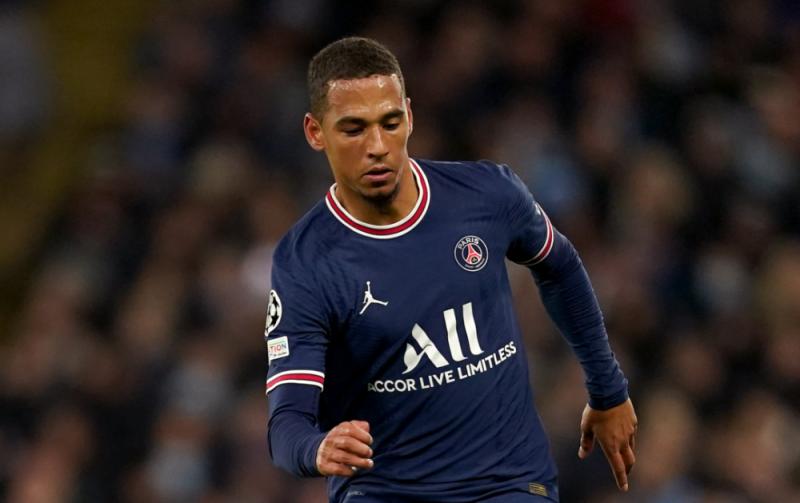 Kehrer, 25, has signed a four-year contract, with an option of a two-year extension, in a reported £10.1million deal.

The Irons has been looking for defensive cover after new signing Nayef Aguerd suffered an ankle injury in pre-season and fellow centre-half Issa Diop left to join Fulham.

Kehrer is confident he can make a swift impact, bringing with him Champions League experience.

“I’m very excited to sign for West Ham,” Kehrer said on the club website. “This is the best league in the world and I’m excited about coming to play in the Premier League.”

“I talked to the manager and he told me about how he sees me fitting in at the club.

“My biggest goal now is to get into the team, integrate myself within the group and enjoy playing for West Ham.”

West Ham boss David Moyes is in no doubt of Kehrer’s potential.

“He’s a talented player, who can play in a number of defensive positions, adding strength and depth to our current options,” the Irons boss said.