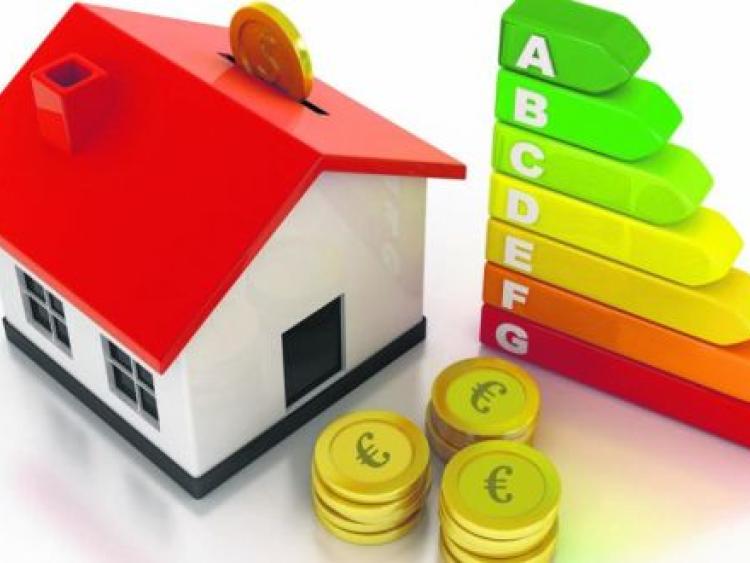 Just 2% of Kilkenny homes have an 'A' Building Energy Rating

CSO figures released today show that just 2% of homes in Kilkenny have an 'A'  BER (Building Energy Rating).

The Building Energy Rating (BER) measures the energy performance of a dwelling.

'A' rated homes are the most energy efficient which usually means occupants will save on energy and heating bills.

The figures also revealed that 87% of homes in Kilkenny have a rating of C or lower while 49% have a D rating or lower, with the average age of a home in the county being 35 years old.

Homes with ratings of B or higher made up 12% of all homes in the county.