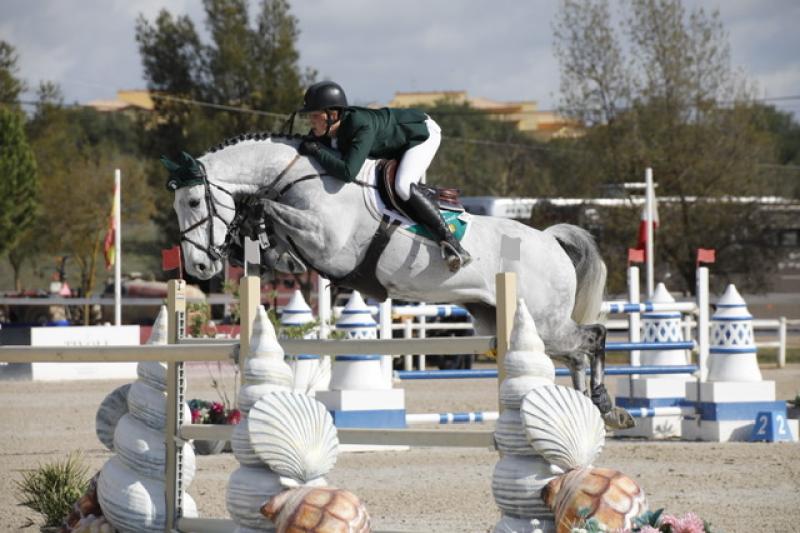 What a fantastic way to make your senior nations cup debut - with a win!

Twenty-year-old Kilkennyman Jack Ryan was a member of the Irish team that won in Vilamoura Portugal as the 2021 Nations Cup season came to an end on Sunday.

A brilliant team performance took the win in a tough and exciting competition as Ireland were in a five-way share of the lead at the halfway stage.

He delivered an excellent clear to leave Ireland in a battle with Italy for the winners prize as the last line riders took to the arena.

When Tipperary's Trevor Breen completed the round clear, Ireland could not be beaten on a final score of eight faults, with Italy and Switzerland sharing runner-up spot on 12 faults each. 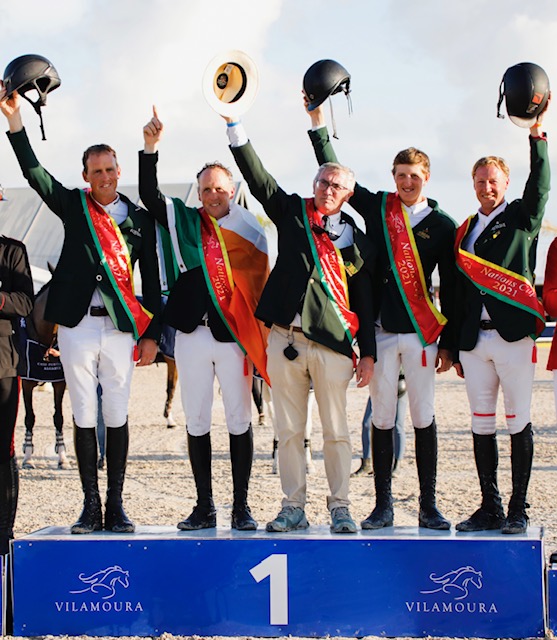 A delighted Irish team manager Michael Blake said, "To win any Nations Cup is very difficult but with 17 teams this was always going to be a tough battle.

"It was an excellent Nations Cup debut for Jack, jumping a very important clear round. It is a very good way to finish the Nations Cup season with a team that included two 9-year-old horses."