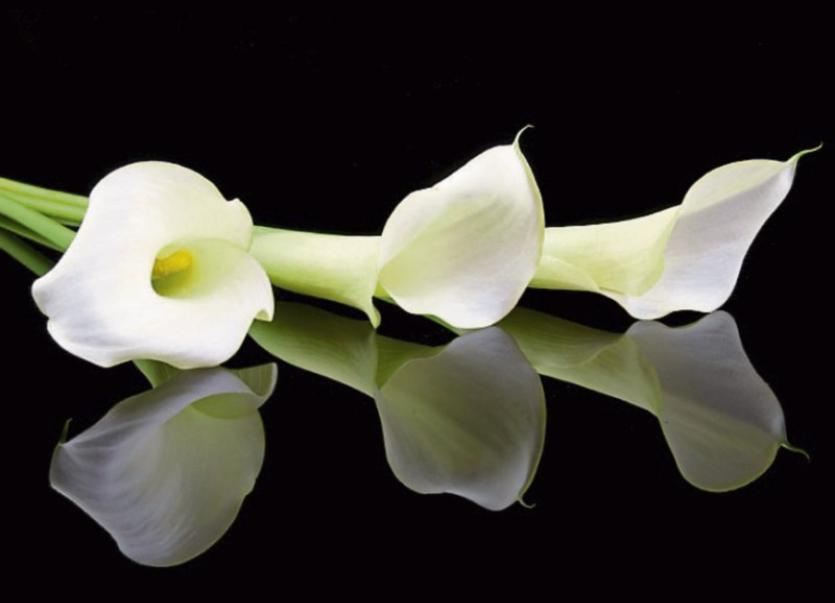 Reposing on Thursday at Donnacha Doyle & Son's Funeral Home, Grannagh, Kilmacow from 6.00pm until 8.00pm. Arriving on Friday at St. Beacon's Church, Mullinavat for Requiem Mass at 11.00am. Burial after in the adjoining cemetery. Family flowers only please, donations, if desired, to St. Vincent De Paul.

Reposing at Molloy’s Funeral Home, Callan, Co. Kilkenny on Thursday, 23rd January, from 4.00pm. Funeral Prayers at 6.00pm followed by removal to The Church of the Assumption, Tullaroan. Requiem Mass on Friday at 2.00pm with burial afterwards in Tullaroan Cemetery.

The death has occurred of Patrick McCabe, Woolwich, London and formally of Clonmoney, Goresbridge, Co. Kilkenny and Bagenalstown (Peacefully) at home. Predeceased by his brothers John and Christy, sisters Alice and Elizabeth, sadly missed by his brother-in-law John, nephews, nieces, relatives and friends.

Funeral Mass on Friday morning in the Church of the Holy Trinity Goresbridge at 11oc, followed by burial in the adjoining cemetery.