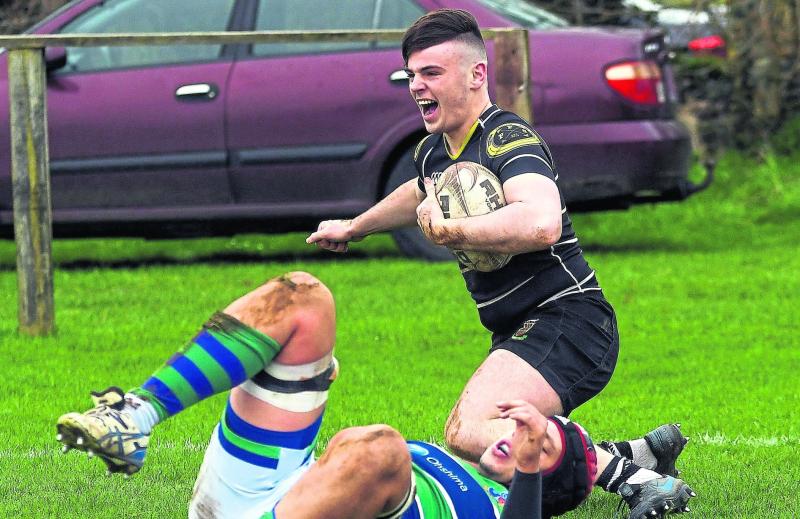 Single minded Kilkenny Firsts pulled off the great escape when scoring a pressure filled final day victory to secure their status in Division 1A of the Leinster League for another season at least.

In a season of storms, Kilkenny produced their own rugby storm at Foulkstown on Saturday to over-power Dublin visitors Suttonians to clinch a safe fifth place finish in the league.

Heading into the game Kilkenny were back in seventh position in the table with their opponents riding high in second place.
With various combinations of results leading to different possibilities, the main focus for Kilkenny was to win.

After that the chase was on for a bonus point, plus fingers were crossed that other results would run favourably.

Luck ran with Kilkenny. Everything worked out. The bonus point was secured even before half time, and at the final whistle the other results slotted into place nicely.Kilkenny ended up fifth in the league table to match last season’s final standing.

Kilkenny opened the game with Dempsey, Devlin and Brian Howe anchoring the scrum. Simon O’Shea was posted in unfamiliar territory at second row alongside Simon O'Hara.

The back row featured the trio of Finn Connolly, David O’Connor and Gary Dunne, who provided the hosts with Duracell-like power.

The back line had Blake Forde and Jake McDonald at half back, Joe Manuel and Hugh Lane at center with the familiar back three of Liam Caddy, Jack Walsh and Podge Mahon.

The bench offered Kilkenny plenty of options with Rob Kelly, Adam O’Brien, who got his first call into the firsts squad, Liam Phelan, Rob Boyd and the talented Sean Moran listed for duty.

Kilkenny started in whirlwind fashion with the strong breeze in their backs. They went about their business efficiently and effectively, scoring four well worked and deserved first half tries.

The first came via a super finish by 19-year-old winger, Jack Walsh. Going through phased, Jake McDonald put Walsh through a small gap.

With two defenders in front of him, the Mullinavat youngster stepped inside and then out before diving over the line. McDonald added the extras.

The next score came from player/coach, David O'Connor. He used all of his guile and experience to sell a dummy and then slip through under the posts after charging from 15 metres.

Again McDonald added the extras to earn Kilkenny a 14-0 lead after only 15 minutes of play.

The next score was Jack Walsh’s second try. He again exploiting space created inside before taking a powerful inside line off Joe Manuel.

After gliding 25 metres, Walsh scored a third time before the golden boot of McDonald upped the gap to 21-0 with 35 minutes played.

On the stroke of half-time Gary Dunne secured the bonus point. Working off a driving lineout maul, the pack rumbled forward. Sutton couldn’t cope with the ferocity of the drive.

Peeling off the back of the drive, Dunne wasn’t going to be stopped as he crossed for the fourth try of the day.

McDonald popped over the conversion to leave the half-time score 28-0.

Appreciating the face that in the second half they would be playing into the elements, and most likely would be forced to defend for long periods, Kilkenny management made a number of tactical changes.

The changes worked very well. Kilkenny only got out of their own half on two occasions.

Suttonians kept possession and hammered the home defence. The defence was in ultra defiant form.

The Kilkenny rearguard action didn’t cough up much, not until the 75th minute when the constant pressure told.
Head coach David O’Connor expressed delight with the second half performance. He said that the defensive effort during that half pleased him far greater than the opening half attacking effort.

It was a very competitive League. For example, Gorey finished second after Kilkenny beat them twice this season.

Small margins can have a big difference when reflected on a league table. The battle against relegation and for places in the Irish Junior Cup went down to the final day of the season.

Team spirit and togetherness played a huge part in getting Kilkenny through.

The Cats now enter the Towns Cup campaign. The club got a bye into round two, and now await the draw to see who their opponents will be. 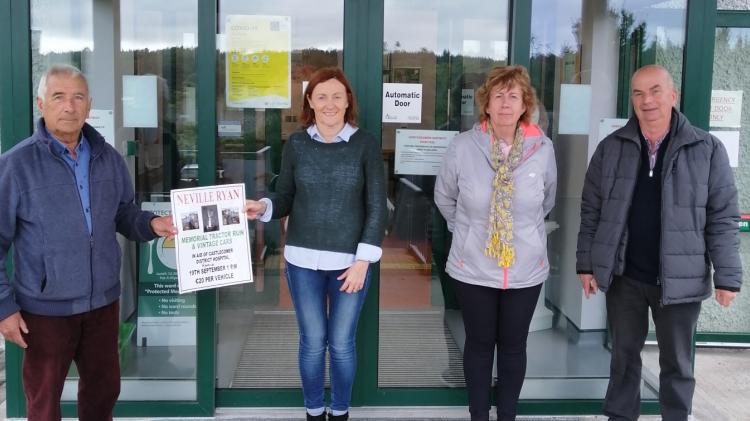