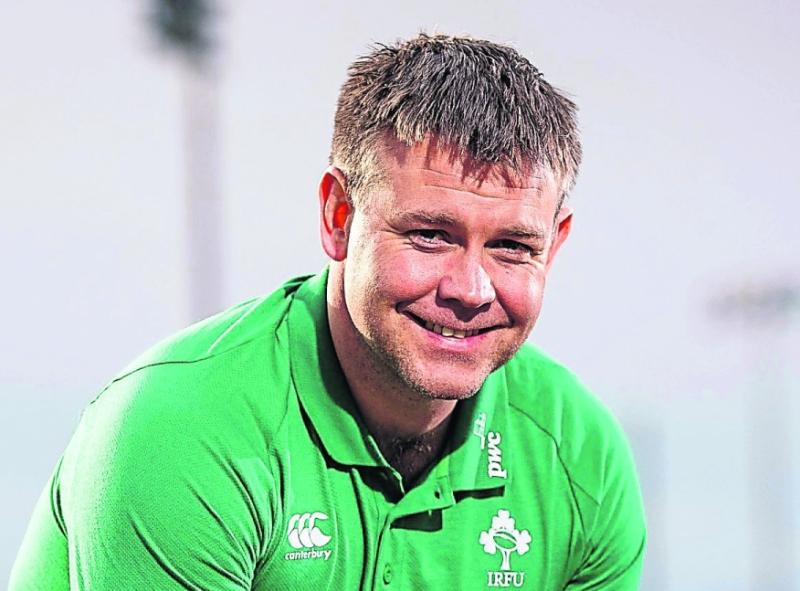 THE Ireland U20s will kick off their Six Nations Championship campaign against Scotland on June 19 in Wales.

The 2021 U20 Six Nations Championship will be played this summer between June 19 and July 13 in Cardiff.

The decision to hold the Championship in one venue was taken to reduce the risk around travel, to ensure greater rest periods and structured training and therefore meet many of the performance opportunities lost in recent times.

Match day squads will consist of 26 players due to the condensed format of the competition and all five match days will feature three matches played consecutively.

Every match will be broadcast in Six Nations territories either on terrestrial TV, broadcaster streaming platforms or via Six Nations digital channels.

Ireland will get the Championship underway against Scotland on Saturday, 19 June (KO 2pm) at Cardiff Arms Park, followed by England v France and Wales v Italy on the same day.

Richie Murphy’s Ireland will face Wales in Round 2 on Friday, 25 June (KO 8pm), before going head-to-head with England on Thursday, 1 July (KO 8pm). The Championship will conclude with ties against Italy on Wednesday, 7th July (KO 2pm) and France on Thursday, 13th July (KO 4.45pm).

The Ireland squad have come together for two training camps at the IRFU High Performance Centre, and will step up their preparations with a four-day camp in Dublin this week.