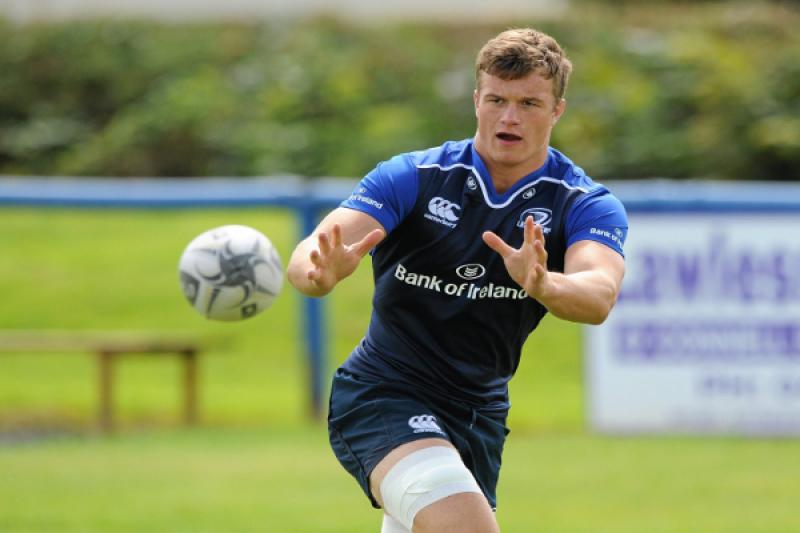 Recent interviews with Josh have revealed that the flanker's maternal grandfather George Strong won a couple of Towns Cups with Kilkenny RFC in the 1950s.

There's something that makes this story that little bit extra special. George used to cycle to training in Kilkenny - from Waterford!

“My grandad (George Strong) on my mum's side, he used to cycle from Waterford to Kilkenny to play for Kilkenny Rugby Club," van der Flier told Irish Examiner.

"He won the Towns Cup with them. So I suppose he's a hard-working man as well so it has always been in the family."

In another piece published by the42.ie, author Garry Doyle notes that Josh's father picked up the interest and devotion to rugby from George with a similar work ethic.

"Back when rugby was as much about pints as it was about points, van der Flier senior used to drink water when his team mates downed something stronger," Doyle notes.

Van der Flier stated that his father did this in a bid to get the edge over teammates in training.

It comes as no surprise, with all this in mind, that this same devotion to the sport has been passed down the line to Josh himself.

Grandfather Strong, in making those long trips from Waterford to Kilkenny in the 1950s, set a benchmark for his family to follow.

Perhaps the IRFU have him at least partly to thank for inspiring Josh to push that same work ethic to an international standard!