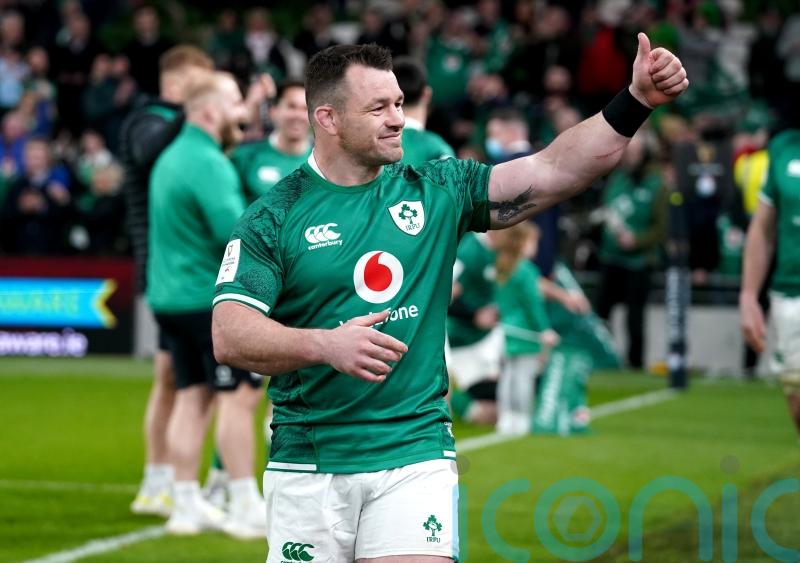 Andy Farrell said Cian Healy’s injury was “more of a scare than anything else” after the prop was a surprise inclusion in Ireland’s squad for Saturday’s series opener against New Zealand.

Healy’s future participation in the three-Test tour appeared in serious doubt after he twisted awkwardly during yesterday's (Wednesday June 29) warm-up defeat to the Maori All Blacks and left the pitch on a medical cart.

But the 34-year-old has recovered sufficiently to be selected among the replacements for this weekend’s clash with the All Blacks in Auckland.

Head coach Farrell, whose update on centre James Hume was less positive, will give his most-capped player time to prove his fitness.

“I think he had a bit more of a scare than anything else,” Farrell said of Healy. “He recovered pretty quickly in the changing room after the game.

“He’s still a bit sore this morning but he’s obviously going through a few protocols now with the rehab but we’re going to give him until tomorrow, he’s made such improvement. We’re optimistic about that.”

Despite the reassuring news regarding Healy, the prognosis for in-form centre James Hume – who picked up a groin issue in midweek – was far less positive as he awaits scan results. 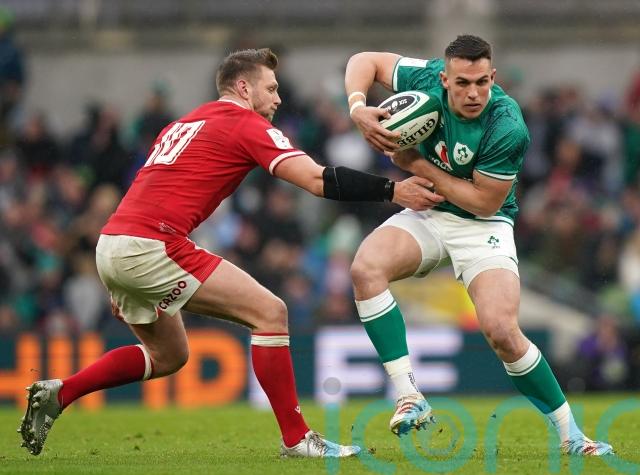 “Obviously we’re only a few hours after the game so people do tend to wake up pretty sore but it’s not looking great for him,” Farrell said of Hume.

After an experimental line-up lost 32-17 to the Maoris, Farrell has unsurprisingly brought back his senior players for the Test opener at a sold-out Eden Park.

Fly-half Johnny Sexton will captain the side, while right wing Keith Earls is the only player to retain a starting place from the reverse in Hamilton.

Andrew Porter, hooker Dan Sheehan and Tadhg Furlong will pack down in the front row, ahead of locks Tadhg Beirne and James Ryan, with Peter O’Mahony and Josh Van Der Flier either side of Caelan Doris in the back row.

Sexton will be partnered by New Zealand-born Jamison Gibson-Park in the half-back positions, while another native Kiwi, James Lowe, will be on the left wing.

Ireland have never won away to New Zealand and Farrell is braced for a backlash after a stunning 29-20 autumn victory over the three-time world champions in Dublin. 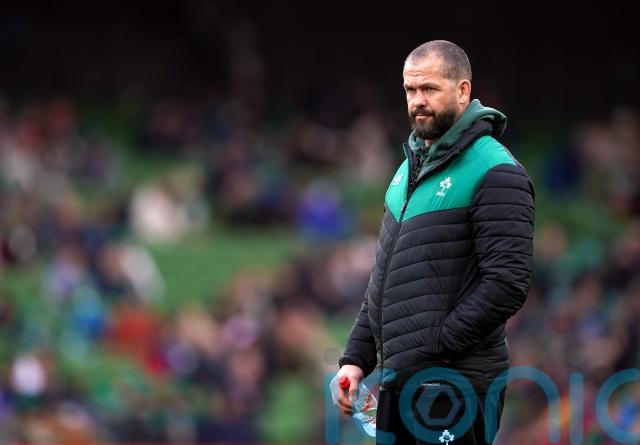 “We expect them to be at their best. We obviously have a say in that, how we attack the game ourselves.

“I know they’ve one or two injuries and so have we but, at the same time, they could pick four teams in New Zealand and they would be unbelievably hard to compete against.

“We’re under no illusions of what we’re up against. Any type of performance that we’ve had before where we’ve managed to get over the line, that won’t do this weekend, I’m sure about that.”