It sees a team of students set up and manage a bank in their school, with support from AIB student officer 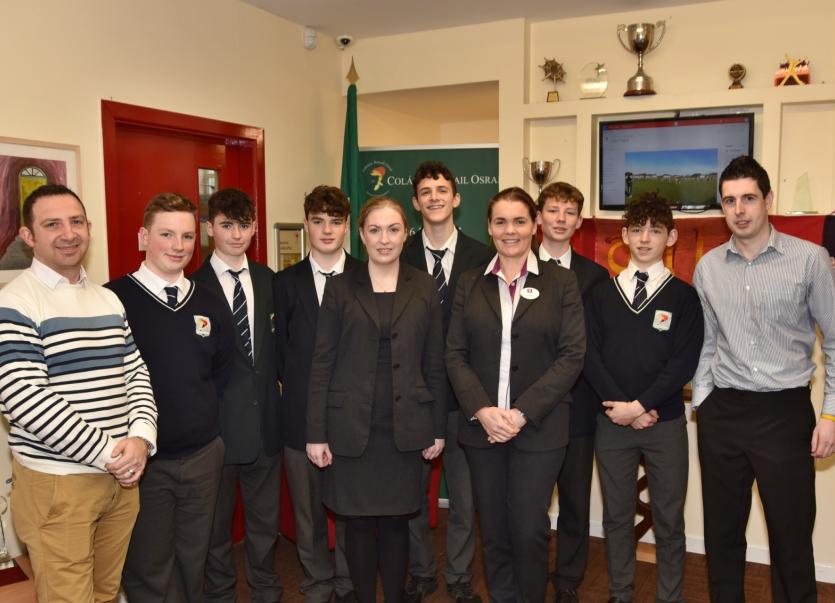 AIB has launched its ‘Build a Bank’ initiative in three Kilkenny secondary schools, which will each see a team of students set up and manage a bank in their school with the support of a dedicated AIB student officer.

The students get involved in everything from developing a business plan, branding their bank and engaging with the community, to sourcing new customers through creative marketing campaigns.

Sinead Kane, who is a Visual Impaired Athlete launched AIB’s Build a Bank Challenge in Loreto Kilkenny. Sinead gave an inspirational talk to the girls about the obstacles that have been put in her path since she was a child. She is a Law graduate, and never let her disability hold her back.

Since discovering running five years ago, she achieved the Magnificent Seven – seven marathons, seven continents in seven days. This achievement made it into the Guinness Book of Records. 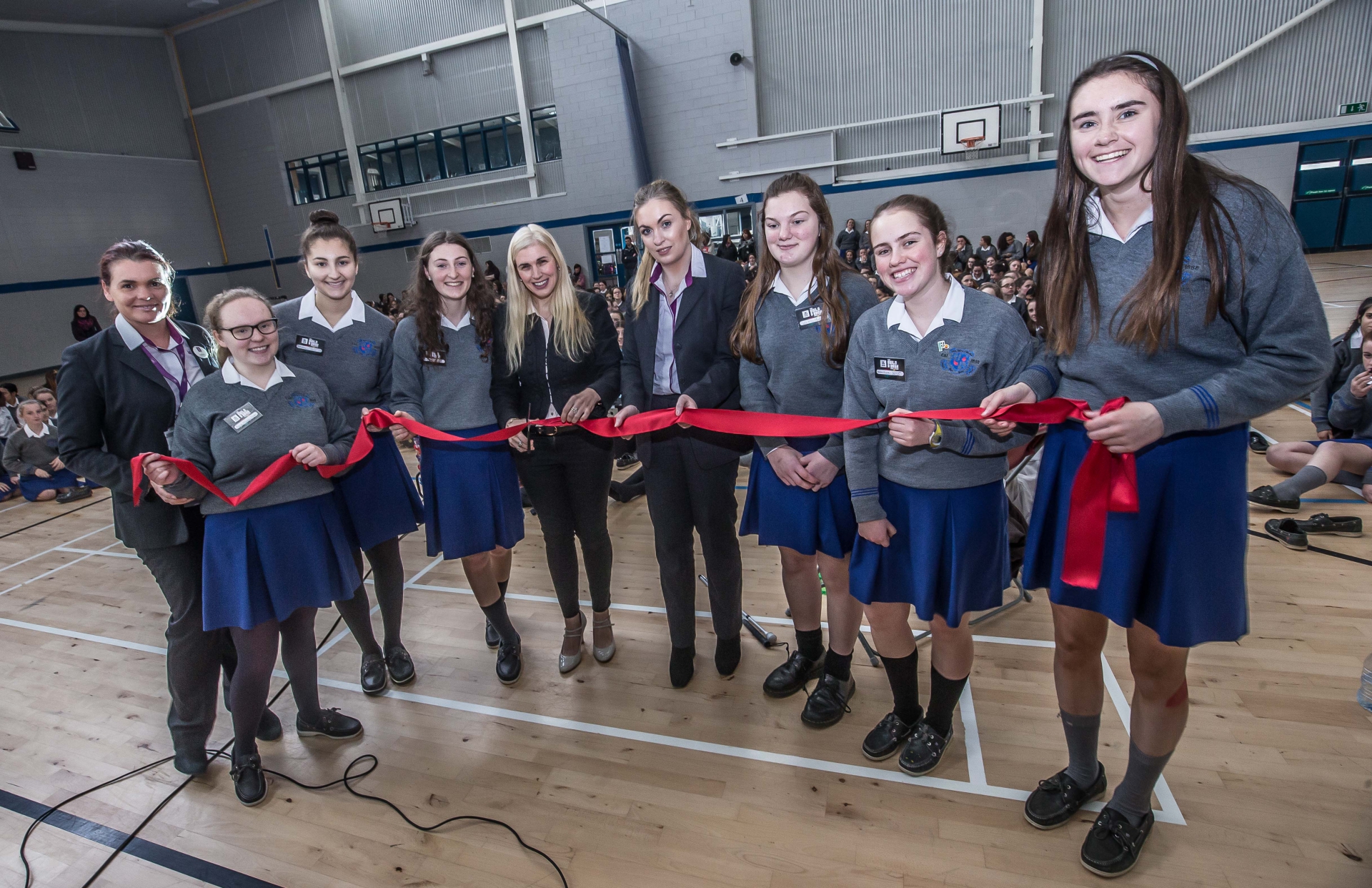 Following the session, the Build a Bank team gave a very informative presentation on the benefits of opening a savings account and what fun promotions they will be carrying out throughout the year.

They are going to host talks on road safety, Driver Theory Test and environmental benefits of using Hybrid cars. Both Kieran Joyce and Michael Walsh (who are both AIB staff) then took part in a Q&A session. All students participated and numerous autographs were given out.

They have struck a partnership with Teac Tom to raise funds for the charity, which provides free counselling and therapy to adults and children affected by suicide.

Rory Connellan from Teac Tom Launched the bank in the school and gave a very informative talk on the services they provide. He even carried out an experiment with a student outlining how talking to a friend would lighten a heavy load.

The Build a Bank team also plan on holding fundraising events throughout the year in order to help support Teac Tom – who help an estimated 150 people in Kilkenny every year.