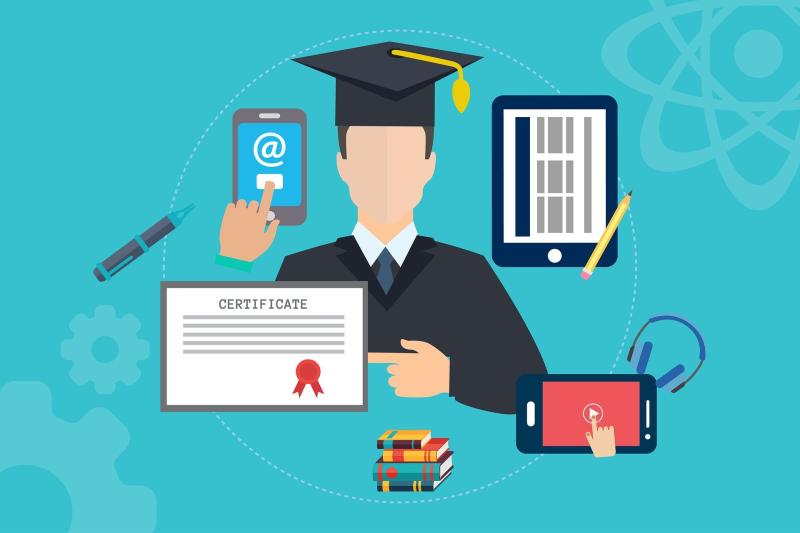 A campus dedicated to the creative arts could be the branch of the Technical University of the South East that Kilkenny should pitch for, Minister Malcolm Noonan has suggested.

Speaking at a meeting of Kilkenny County Council for the first time since his appointment to the ministerial role, Minister Noonan encouraged councillors to embrace the city’s unique character.

Several councillors had raised TUSE with the minister, asking him to support a city campus.
Cllr Peter ‘Chap’ Cleere asked Minister Noonan to bring back to government the importance of a ‘significant campus of scale’ for Kilkenny.
“The infrastructure is there and we are ready to play our part in TUSE,” said Cllr Cleere.

Cllr Mary Hilda Cavanagh said it is her understanding that Kilkenny is the only county without a significant base. “It is absolutely vital, as a Kilkenny man, you drive that home to the government. Don’t leave it too late,” she urged.

Cllr Tomás Breathnach emphasised the ‘regional’ nature of TUSE. “Kilkenny is very much central to the South East, sharing boundaries with the other counties.”

Urging everyone to work together, Minister Noonan said he attended briefings for CIT and WIT and he is aware of speculation about what is coming for Kilkenny.
He suggested Kilkenny should look at pitching for the location of a campus for the creative arts in the city. This would build on a strength the county has.