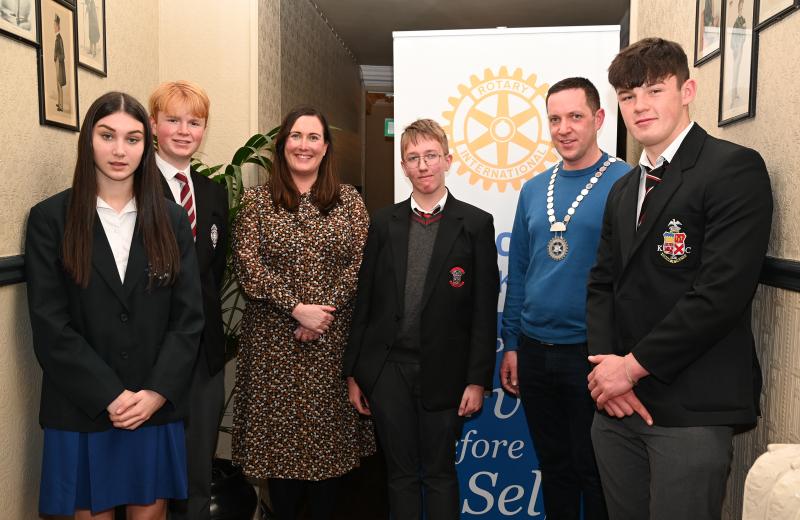 CBS Callan student Ksawier Wilczynski was named as the local winner, following two rounds of interviews. He will now go on to represent Kilkenny at the regional finals, early next year.

Judges Emer Doyle and Dermot Gaynor were extremely impressed by all contestants' leadership qualities. After serious consideration the judges found it hard to separate the candidates but Xavier Wilczynski of CBS Callan was a very worthy winner. He will be an exceptional candidate to represent Kilkenny.

Regional winners in the nationwide competition will win a trip to Stormont in Belfast meeting MPs and the Dáil in Dublin with TDs, offering will be a huge insight into national and international politics for these students with leadership qualities.