Cats determined to down Donegal 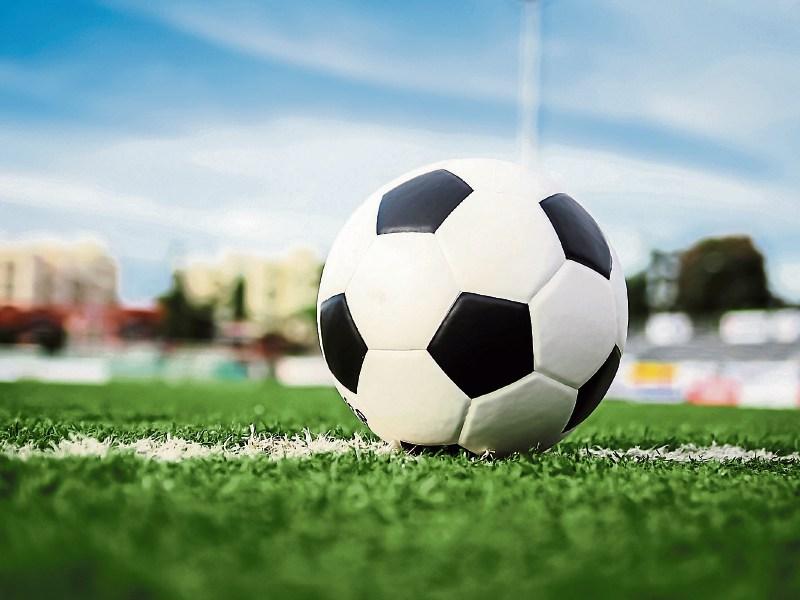 Luck has been on the side of the Kilkenny & District League’s under-16s in their All-Ireland hunt - they’re hoping it’ll stay there!

Ronnie Grace’s side will take on Donegal in their national quarter-final this weekend but have already drawn first blood by winning home advantage.

“We won the toss to play at home so that’s a good start,” smiled Grace as he spoke ahead of Sunday’s game, which has a 12 noon kick-off at Evergreen Park.

The team booked their place in the knockout stages with an 8-2 win over Wicklow in their last group game. Goals from Ned Kirwan (2), Eoghan Moylan (2), Divine Amakwa (2), Adam Farrell and Cian Moran helped the Cats pip Kildare to the quarter-finals by virtue of goals scored.

And Grace, who has strengthened his side ahead of the game, is hoping for more of the same.

“We have a few injuries so we’ve brought in some players from the under-15 squad,” he said. “These lads will boost our squad and hopefully help us get the result we want.”

The team will train in Derdimus at 5.30pm on Friday. All players are asked to be at Evergreen Park for 11am on Sunday.

East End United will be hoping to add more silverware to their trophy cabinet when they face Shelbourne in the Leinster Women’s Cup final at Coill Dubh in Kildare.

The Bennettsbridge side, who were the core of the Kilkenny inter-league squad, have had plenty of success since moving to the Wexford League. They will be hoping that run continues on Saturday (kick-off 3pm).

Kilkenny United’s under-18 team will also be in action at Coill Dubh. They also play Shels in their decider at 1pm.

Finally, it was a good weekend for two Kilkenny players plying their trade in Tipp. David Grincell and Joey Mulcahy were part of the St Michael’s team who reached the Munster Junior Cup final thanks to a 3-0 win over Limerick’s Moyross United.

Grincell scored one and Mulcahy set up another goal as the Tipp Town side set up a final meeting against Clare’s Newmarket in May.