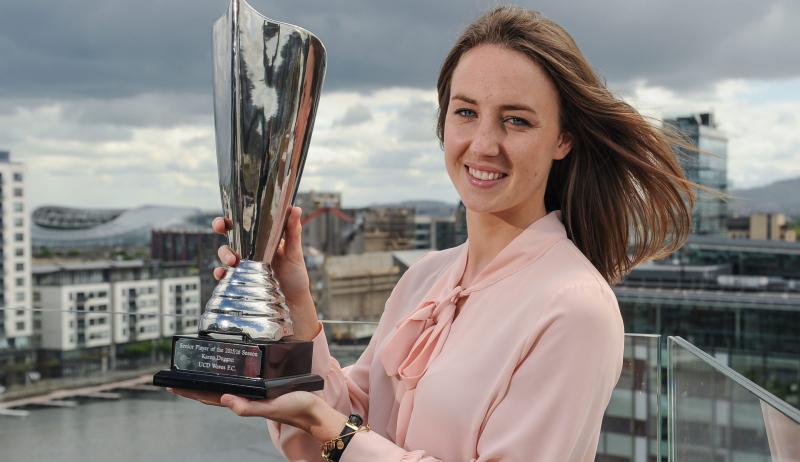 Karen Duggan has been named in the Republic of Ireland women's squad to compete in the Cyprus Cup in March.

The Piltown native, who plays for the UCD Waves, has been named in a 20-strong squad by new Republic of Ireland manager Colin Bell to take on the Czech Republic, Hungary and Wales in the international tournament in March.

The tournament will be Bell's first involvement with the team since being appointed as the new Head Coach. The 55-year-old, who led FFC Frankfurt to UEFA Women's Champions League glory in 2015, is excited to get started.

"The Cyprus Cup is the ideal start for me," he said. "Through its intensity I will have the opportunity to see how the squad react, on and off the pitch, in a difficult situation. Four competitive matches in a week is tough for any team.

"The focus in training can only be of a technical and tactical nature, plus recovery. This means that I will prioritise important elements of my philosophy without overloading the girls with too much information.

"One of these priorities will be team building/interaction between player-player and staff-player. For me, I will be looking to get as much information as I need for my players, and study the other teams during this tournament.

"The Cyprus Cup is from Day One the start of the road to France 2019. That is an important fact that I will be making clear throughout the tournament."

Depending on results, Ireland could advance from Group C and go all the way to the final. However, they will be in action regardless on the last day of the tournament on Wednesday, March 8 with a number of play-offs being hosted.

Bell's squad is made up of familiar faces, including Ireland's most capped women's senior international in goalkeeper Emma Byrne, who recently left Arsenal Ladies after 17 years to join Brighton & Hove Women. 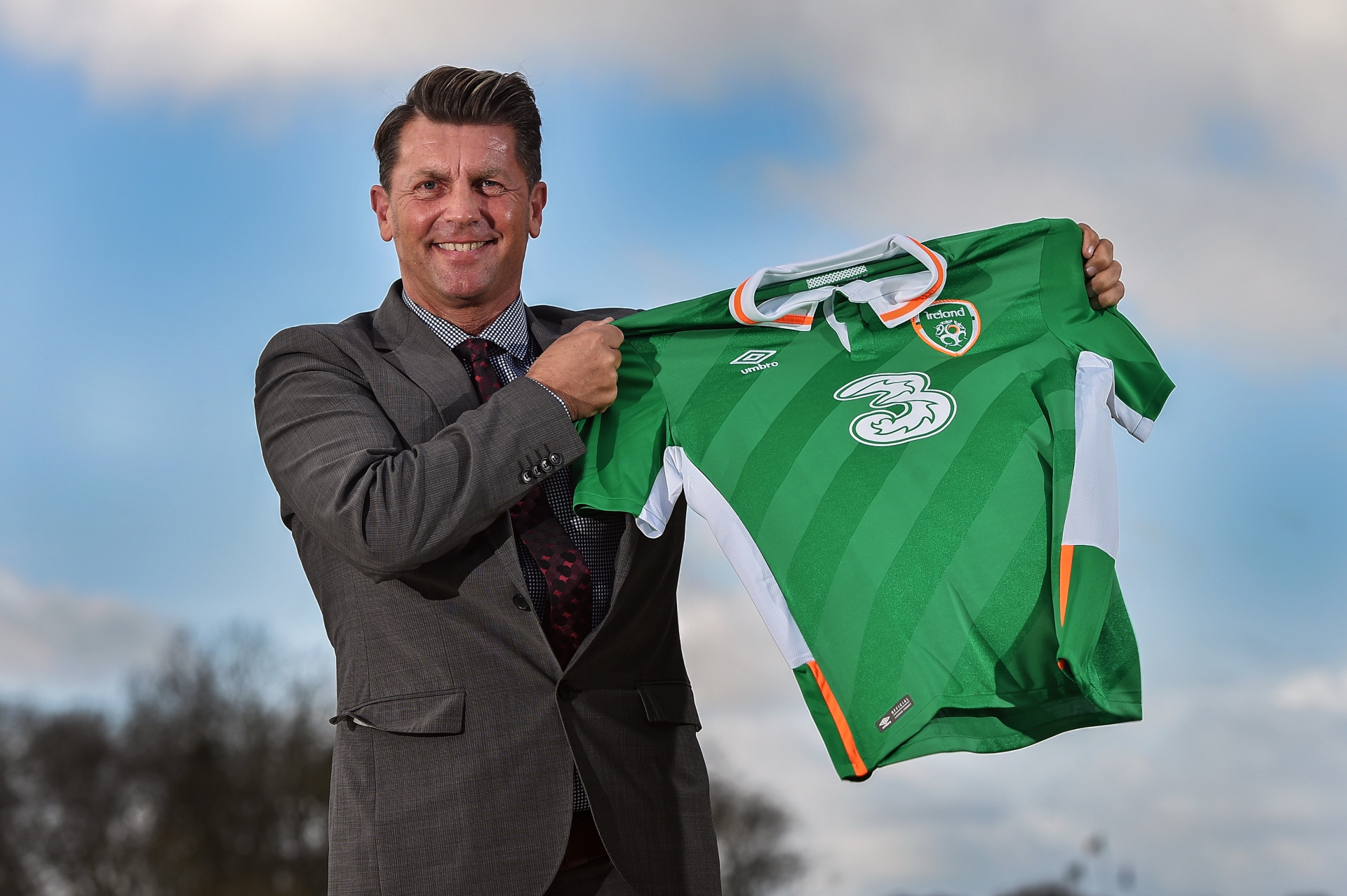 Also making the cut are three representatives from Continental Tyres Women's National League champions Shelbourne Ladies in Amanda McQuillan, Roma McLaughlin, and Leanne Kiernan. Together with Duggan, the trio are among seven home-based players included in the squad.

The tournament will act as the perfect warm-up to the 2019 FIFA Women's World Cup qualifiers which kick off in September. The draw for that qualification campaign will be made in Nyon on Tuesday, April 25.

Ireland are also lining up a number of friendly games, including the visit of Slovakia to Tallaght Stadium on Monday, April 10. But, firstly, all the focus will be on the Cyprus Cup.