Plea goes out for more people to take up the whistle 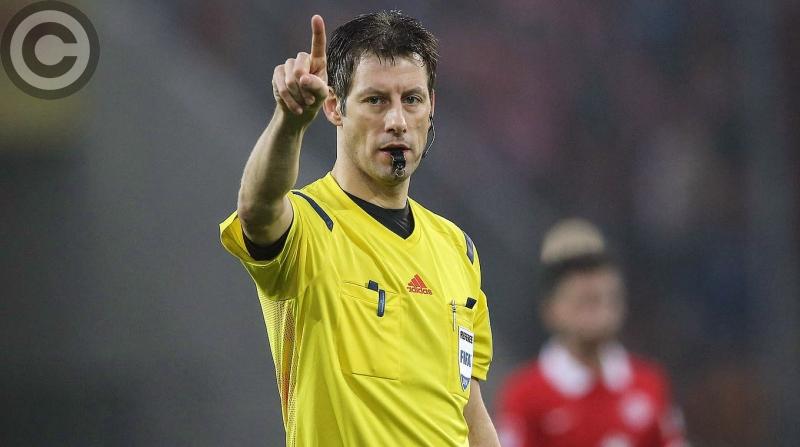 “No referee? No game in Kilkenny.”

That was the stark warning issued to local clubs as a plea for more people to take up the whistle was made.

With the number of officials at a low level, the time when games are called off in Kilkenny on account of a lack of referees could be closer than people think.

“The day may come when schoolboys teams are told their game is off because a referee isn’t available,” was the message from referees observer Pat Shortall, who was at the League council meeting to promote referee recruitment.

“The FAI was due to hold a referees beginner course in Kilkenny recently, but the course was deferred owing to a lack of numbers.

With the same course to be held on March 24 and 25, Mr Shortall urged clubs to go back to their members and drum up more support.

“We currently have 19 referees on our registrar,” he said. “Of that 16 are active referees, a number which could drop to 14 by the end of the season. With referees averaging two schoolboys games a day you can’t run a league on 14 officials.”

Mr Shortall spoke of the age profile of match officials in Kilkenny, adding that some members in their 60s are still refereeing in order to keep things going. It is a situation, he said, which cannot continue.

“Some referees are staying in the game to keep football alive in Kilkenny,” he said. “We can’t sustain it.”

The referees course will be held in The Aspect Hotel, Waterford Road, on March 24 and 25. It is open to all over 16, with Mr Shortall urging clubs to encourage members who have finished playing to attend.

“This is a chance for people to give something back to football,” he said. “Also, Kilkenny is one of the few leagues in Ireland with no female referees. This is a chance to address that.”

After completing the course, successful applicants will be Garda vetted and then licensed to referee. However, they are not dropped into the deep end.

“Every year we provide education for referees at three different stages in the season,” he said. “We are there to help, there to coach - no-one will be dropped in at the deep end. I and my fellow referees assessor Eamon McArdle are there to offer our support.”

The deadline for course applications is March 22, with Mr Shortall hopeful enough people will attend to make it a success.

“We could have up to 40 people disappointed if there’s no referee there to do their game,” he said. “Even if people only wanted to referee one schoolboys’ match a week it is still one more game we have covered.”

Full details on the course, which costs €100, are available here