'Green get ready to go West 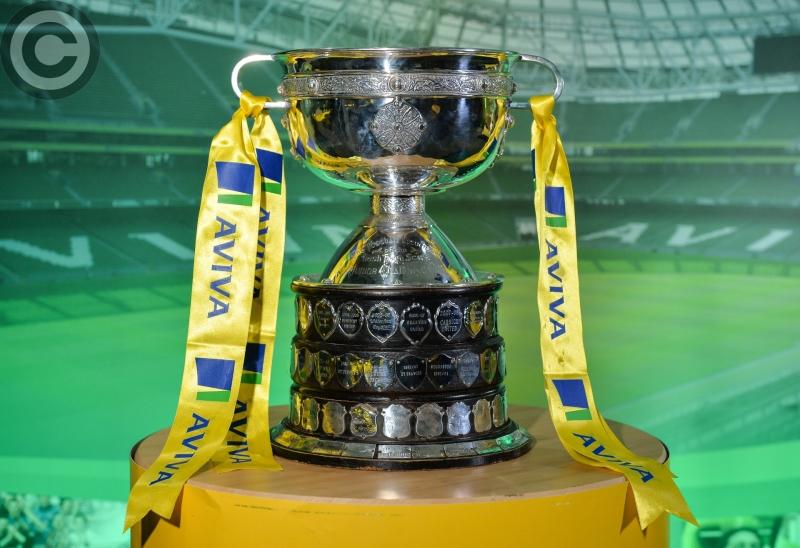 Evergreen will have to go West as they bid to keep their FAI Junior Cup hopes on track.
It's destination Sligo for the Kilkenny team after the venue was announced for their semi-final with Boyle Celtic.
The Showgrounds, home of Sligo Rovers, will host the final four clash on Sunday, April 9. Kick-off has been pencilled in for 3pm. This means a near 500km round trip for Packie Holden's side, who are bidding to reach their first FAI Junior Cup final since 1984.
Evergreen booked their place with a 1-0 win over Limerick's Kilmallock United, Mikey Drennan scoring the all-important goal. Boyle's passage into the semi-finals was a little more dramatic - they beat Carrick United, who have former Evergreen manager John Maclean in their management team, on penalties.
The winners will face either Killarney Celtic or Sheriff in the final. They play their semi-final on April 8.