Holden focused on ‘the prize that everyone wants’ 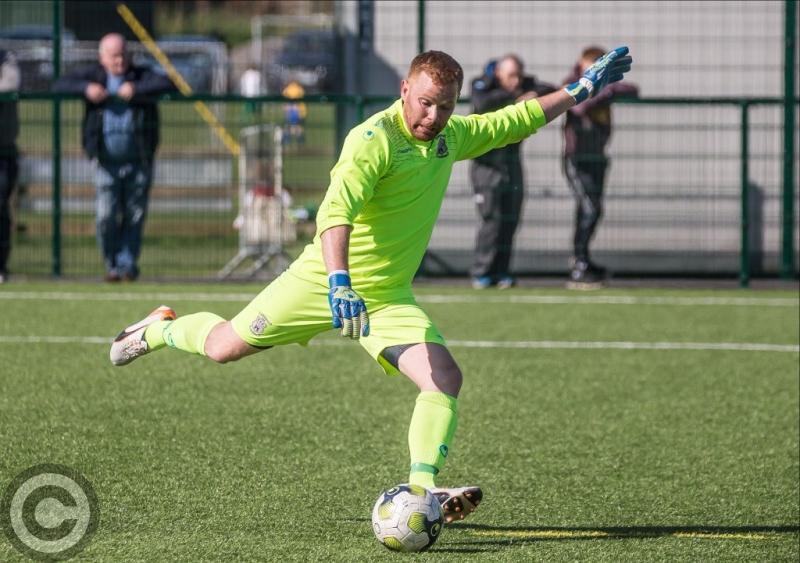 Taking in the surrounds of the Aviva Stadium, Evergreen manager Packie Holden allowed himself a second to dream – but then the focus on the task in hand kicked back in.

“It’s an impressive stadium, but at the end of the day it’s a grass pitch with a few white lines on it,” he said as his side took it all in. “For us it’ll be how we apply ourselves on it.”

Taking the chance to visit the stadium, to see which dressing-room they will use and to study the pitch was a help as the city side prepare for Saturday’s FAI Junior Cup final meeting with Sheriff.

“It was a worthwhile experience coming up to see the stadium before the game, allowing the players to become familiarised with their surroundings,” he said.

“It was good to get a look at the pitch to see just how big it really is,” he added. “It’s like nothing else we’ve played on before – the dimensions alone are considerably bigger than regular pitches. Hopefully when it comes to the big day they won’t be caught unaware or overwhelmed by the situation.”

Bringing his squad to Dublin more than a week before the game was just another marker hit in preparing for the final.

“It’s another step,” he said. “There’s a lot of responsibility in preparing for an FAI Junior Cup final but it’d be a lot worse if you were sitting at home dreaming about these things.”

Rather than being sat at home wishing they were in the final, Holden and his players have been gearing up for the big day. However, the team have had a steely determination about them as they go through their preparations.

“It’s been very focused, the players are really, really committed,” he said of the build-up. “We’ve demanded a massive amount of commitment from the lads with their time, put on extra training sessions and asked for a level of preparation and professionalism that we haven’t put in place before.

“The lads have flourished,” he added. “They’ve accepted the responsibility of getting ready for the Cup final.

“They know what’s at stake. Ultimately, it’s the prize that everybody wants. It’s our turn this year to put our best foot forward. It’s about going out there and giving a performance to be proud of.”

Given the nature of Cup runs, Holden appreciates that the line between victory and defeat can be minute.

“There are fine margins in every game,” he said. “Looking back at the Boyle game it was a fortunate goal we scored. There was only one guy in the six-yard box, everyone was drawn to the front post and then the ball fell to Mikey (Drennan).

“There are fine margins all through games – it could be a piece of magic or a mistake that decides them – but that’s part and parcel of the game,” he added. “You can’t rehearse what’s going to happen. That’s why you must go out and really apply yourself, work hard. 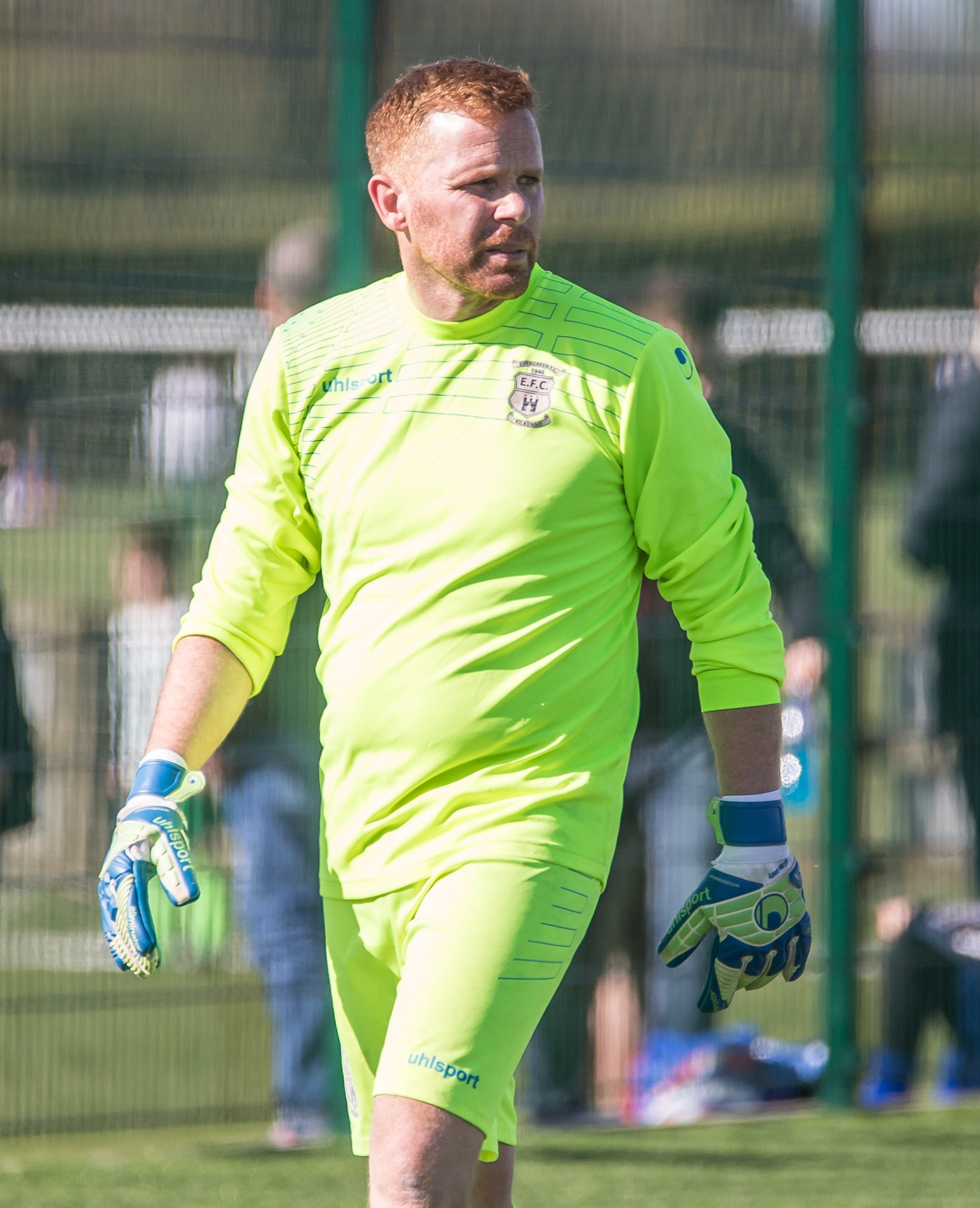 Evergreen have shown a real belief in their ranks this season, a telling factor in their run to the final. Together with his brother, assistant manager Brian, Holden worked hard to instil that in his team.

“I think a lot of the lads lacked the belief in their own abilities,” he said. “Perhaps that was from years of not doing as well in these competitions as they should have.

“We instilled that belief in them; I think we’ve focused on doing really well in the outside competitions. Taking a few big scalps along the way has helped – it’s one thing talking the talk, but you have to go out there and prove it, and you can only do that by beating big teams in big games. There is no bigger team or bigger game than Sheriff in the FAI Junior Cup final. This is another step.”

Going that extra step is something that has stood to the team, but they put the hours in achieving it.

“We’ve had to work hard at it,” he said. “The mental side of the game is often foregone, people don’t concentrate on it, but we feel it’s another part of the game.

“Mentally, physically, tactically – all these things work in tandem. The lads have bought into it. It’s one thing the manager preaching you have to believe and you’ve gotta work hard, but at the end of the day it’s the players who have to apply themselves – they have to believe in each other, they’ve got to work hard.

“Everything else is a sideshow,” he said. “Everything, from what goes on on the sideline to the referee. It’s about the 11 guys in green and white jerseys on the day. That’s the most important thing.”

The one man who sees everything on the pitch is the goalkeeper. As the main man between the sticks, Holden has noticed a change in his side as the season has progressed.

“I think we started the year sluggishly,” was his honest assessment. “We’ve brought in new players and lost some, so there was a little phase through the start of the season where we weren’t firing on all cylinders. We went out of the Leinster Junior Cup, which was disappointing, dropped points in the League, but it’s one of those things where teams evolve.

“This is very much a new team,” he added. “People might look at it and see a lot of familiar faces, but if you look back over the last 12 months there could be four or five new players in there.

“Teams evolve; the idea of pressing a button and turning it on doesn’t happen. You have to bond and you have to become a unit.”

That has led to a great unity developing in in the side, with everyone focused on chasing big prizes.

“We have our ups and downs and our rows, but that’s healthy too,” he added. There’s a huge degree of respect for what everybody gives to the team. That bond and unity adds another piece to the mental preparation.”

From a manager’s point of view, you couldn’t ask for any more.