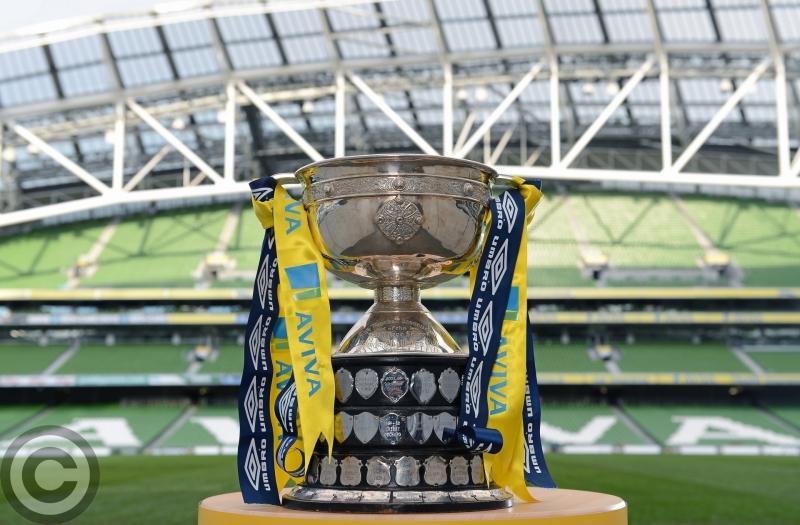 The time for talking is over. Now Evergreen, the pride of Kilkenny, are determined to deliver as they walk onto Irish soccer’s biggest stage.

The city side will travel to the Aviva Stadium today for a shot at winning a coveted prize, the FAI Junior Cup.

Do that, and they’ll make history - no Kilkenny has ever won what is Europe’s biggest amateur club competition. They are the only local side to make the final, but were beaten by Beggsboro in 1984.

Packie Holden’s team have a tough task, taking on reigning champions Sheriff YC (kick-off 6pm), but the manager feels his side is ready for the challenge.

“The players are really, really committed,” he said. “We’ve demanded a massive amount of commitment from the lads with their time, put on extra training sessions and asked for a level of preparation and professionalism that we haven’t put in place before.

“The lads have flourished,” he added. “They’ve accepted the responsibility of getting ready for the Cup final.

“They know what’s at stake. Ultimately, it’s the prize that everybody wants. It’s our turn this year to put our best foot forward. It’s about going out there and giving a performance to be proud of.”