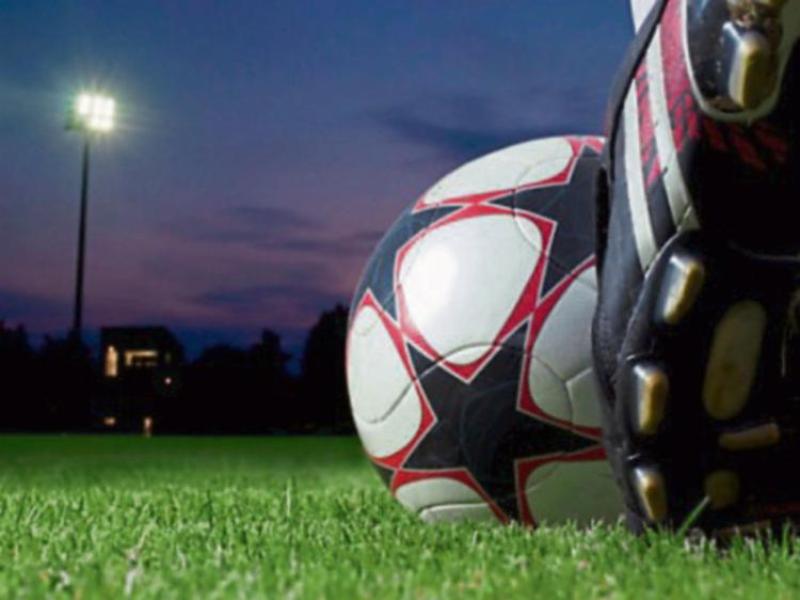 It's a case of history repeating as Thomastown United A and Evergreen A booked their places in the McCalmont Cup final.
Thomastown, who beat Evergreen on penalties to lift Kilkenny soccer's prestigious title last season, got the better of a local derby with Highview Athletic, beating their near-neighbours 3-0 in Derdimus.
The holders battled against a strong breeze in the first half, but made the breakthrough when Dessie Walsh steered CJ Browne's low cross in after 30 minutes.
United held that advantage well into the second half, keeping Athletic at bay with a strong defensive display. Highview weren't helped when they went down to 10 men late on, before two goals in little over a minute spelled the end. Rory Monks made it 2-0 with a diving header, before Walsh bagged his second to cap a good performance.
Earlier in the day Evergreen A cruised into the final when they beat Deen Celtic A 5-0. The city side were quick off the mark, going 1-0 up in the second minute thanks to Niall Andrews.
They didn't rest on their laurels, doubling their lead through a Jamie Owens header on 20 minutes. Further goals from Mikey Drennan, who drilled home a penalty, and Sean Barcoe meant they were in the driving seat by half-time.
Deen Celtic's day didn't get any better in the second half. Richie Lynch had his penalty saves while they also ended with 10 men. A late goal from Conor English heaped more misery on Celtic, sending Evergreen on their way to another final.
The McCalmont Cup decider will be played in Derdimus on the Saturday of the June Bank Holiday Weekend.