Kilkenny soccer's Premier prize is up for grabs 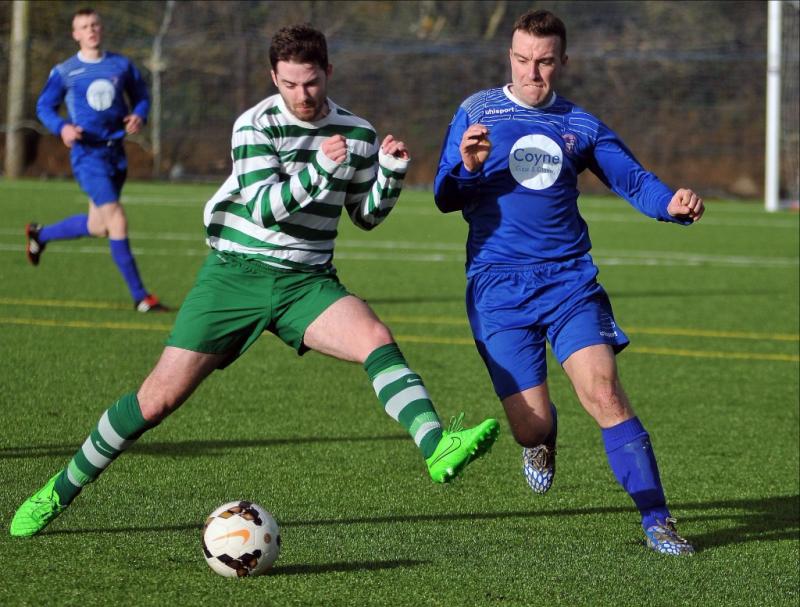 James Kelly (Freebooters) challenges Chris Whearty (Evergreen) for the ball. The two will meet again on Saturday when the Premier Division title could be up for grabs. Picture: Michael Brophy

The race for the Premier Division title could be all over this weekend as the top two go head-to-head in a crunch clash.

The Fair Green will host the all-important game on Saturday as Freebooters A host Evergreen A (kick-off 6.30pm). The Blues have been at the summit for some time, and take on their cross-city rivals in their final league game.

The message is simple: win, and the title is theirs. Lose and they open the door to the reigning champions, who will seal the title should they win or draw against Thomastown United A in their outstanding fixture.

The sides face into Saturday’s game boasting almost identical records. Both have lost just one game - Freebooters suffered a 2-1 upset at home to Thomastown United A on the opening day of the season, then stunned Evergreen A when they beat them 4-1 on the Kells Road, part of a series of 10 straight league wins.

Evergreen bounced back from that loss in good style, winning their next seven top flight games but their path to the FAI Junior Cup final has delayed their progress in the league.

The weekend may not be the only title decider. Sunday will see Deen Celtic A and Highview Athletic A battle it out for the Division One title in their play-off in Derdimus (12 noon). 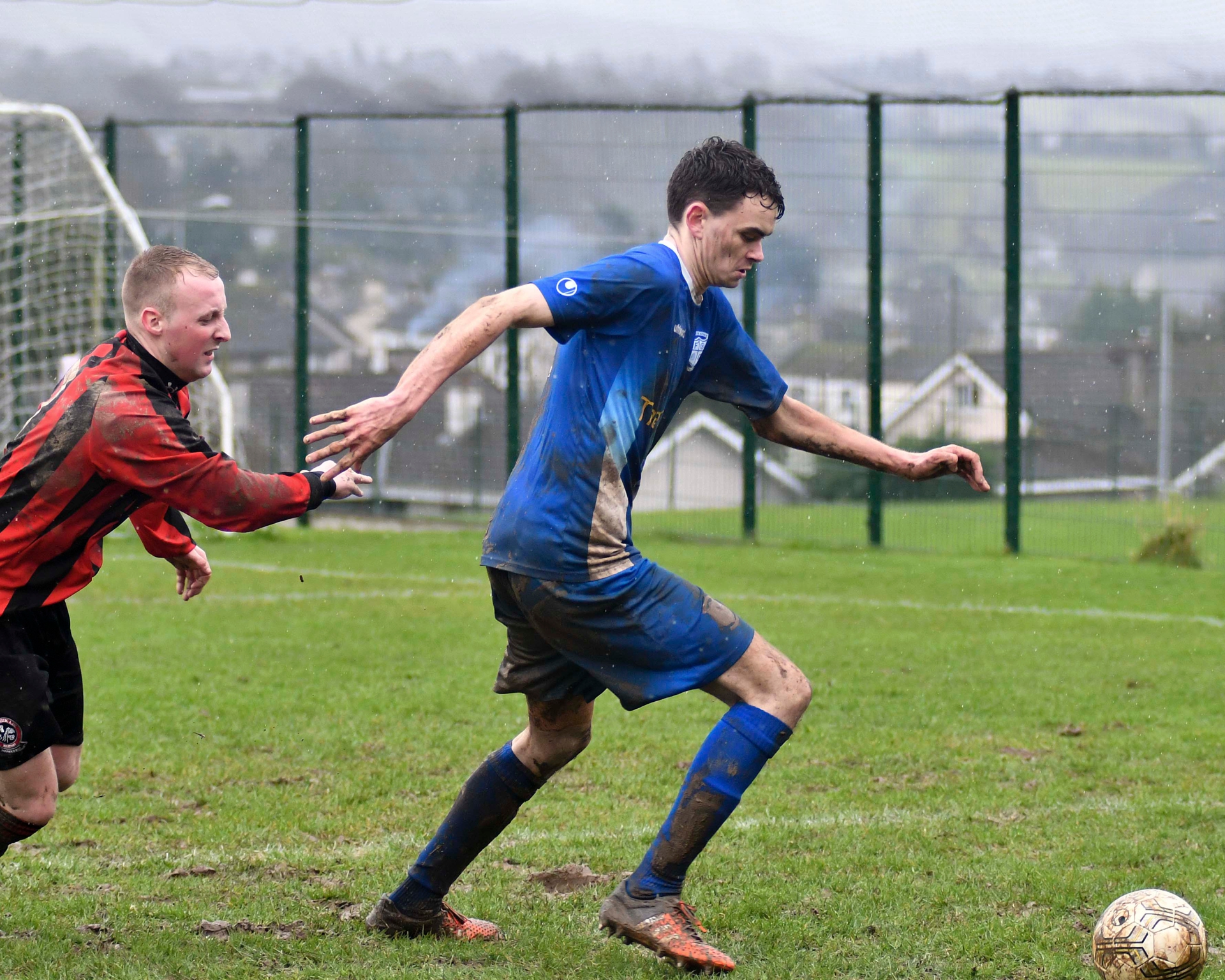 The play-off was needed after Deen Celtic beat league leaders Highview 4-2 in the last game of the season. Sunday’s game kicks-off at 12 noon and will be followed by the Buckley Youths’ Cup final between Freebooters and Evergreen at 3pm.

Elsewhere the semi-final pairings for the Premier Division Cup have been confirmed after Thomastown United A were given a walkover by Stoneyford United on Wednesday evening. Thomastown will now play Evergreen C in their final four clash, with Evergreen B taking on Freebooters A.

Finally, the finalists for the Division One Cup have been decided. Deen Celtic A beat Newpark 3-2 on Wednesday evening, Stephen Daly's extra-time goal settling the tie. They will lock horns once again with Highview Athletic in the final after the Graig men beat Clover United 2-1 in their semi-final.