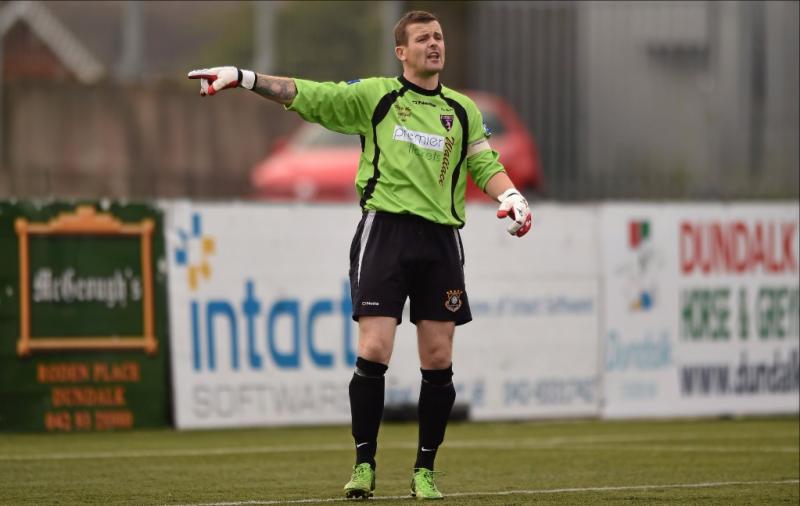 Kilkenny goalkeeper Graham Doyle has called time on his League of Ireland career.

Doyle, captain of Wexford FC, has announced he is to retire from playing with the Ferrycarrig outfit with immediate effect.

The former Freebooters player made the switch to the League of Ireland in 2012 and spent the next five years with the Youths.

He made over 150 consecutive appearances for the club, the highlight of which saw him captain Wexford (then called Wexford Youths) to the First Division title. He was between the sticks in the club's first ever Premier Division season last term, but his run was halted by a back injury in March. 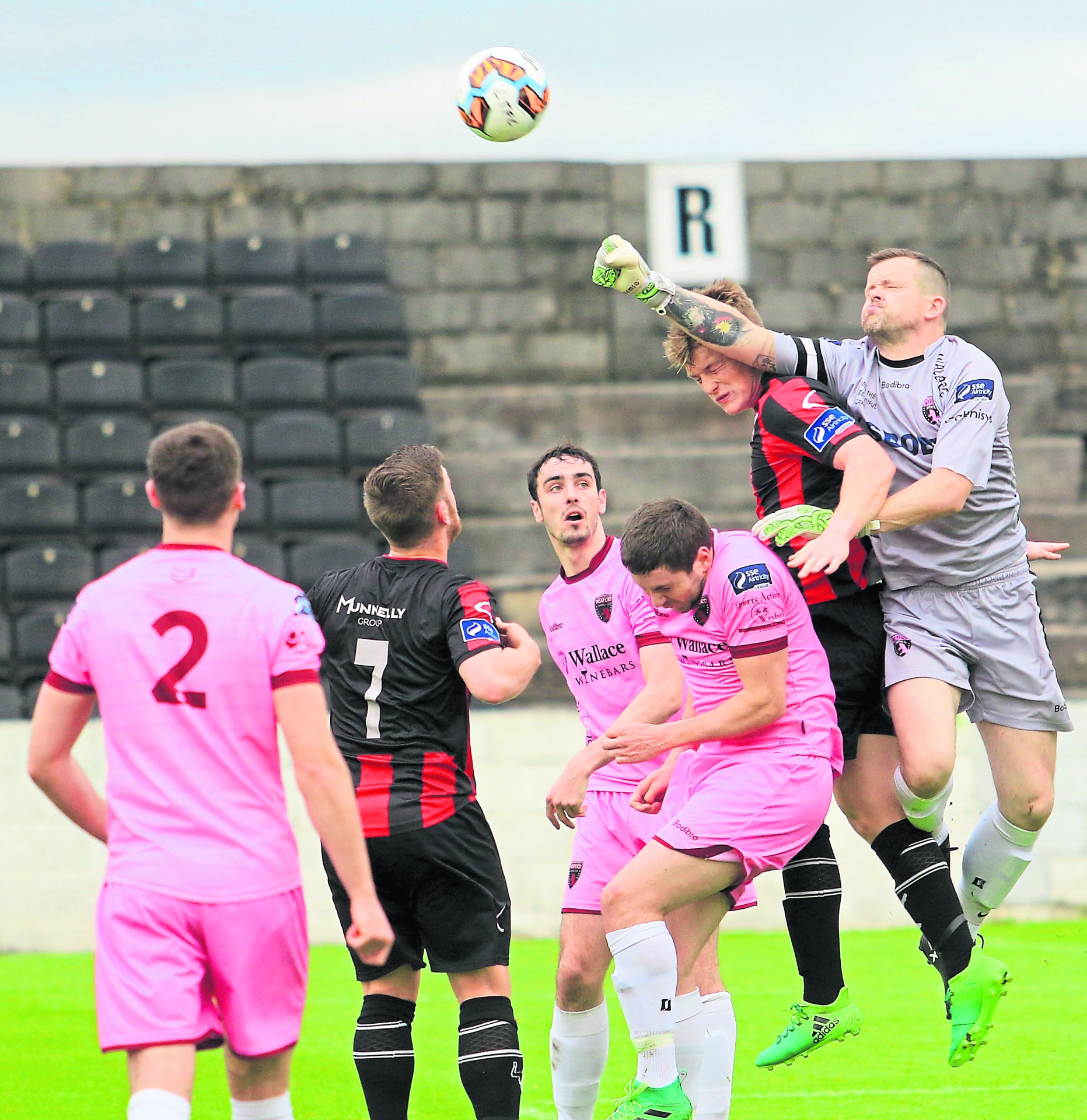 Speaking ahead of this week's game against Athlone Town, Doyle revealed the time was right to walk away.

"Unfortunately the time has come for me to retire from football.

"I would have liked to have seen out the season, but injury has prevented that. I've struggled since the first game of the season with groin and back injuries and ultimately that's why I have to stop playing. I just want to thank everyone who has helped me in my time with Wexford."

Doyle made his name playing with Freebooters, starting his junior career as a teenager. He enjoyed great success with the Blues, winning three Leinster Junior Cups during a golden spell with the Fair Green club.

A long-serving member of the Kilkenny & District League's Oscar Traynor team, Doyle was also capped at junior international level for the Republic of Ireland.