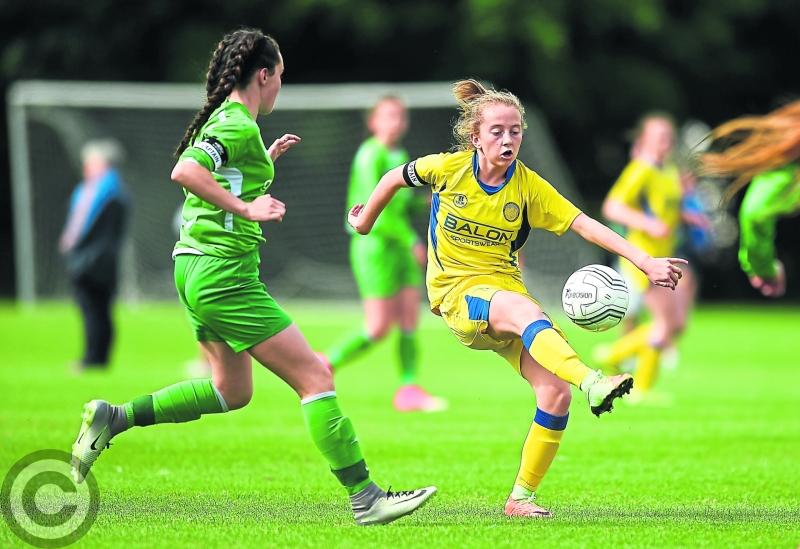 Action from the 2017 Gaynor Cup

There was a mixed start for the Kilkenny & District League’s teams who kicked off their Gaynor Cup campaigns today.

The Kilkenny under-14s made a flying start to their tournament, opening with a 4-1 win over the North East Counties at the University of Limerick.

Sarah Barcoe did most of the damage for the Cats in their Group Five encounter, scoring a hat-trick in the win over the NEC. The achievement was the latest chapter in a long success story for Barcoe, who helped the Presentation SS Kilkenny win national futsal and schools titles last season. Another goal from Aine Rohan completed the rout for Kilkenny.

Next up for Kilkenny is a meeting with the Donegal League tomorrow (Friday) at 10am.

The under-16s didn’t have as good a start to their campaign, as they crashed to a 4-0 loss against the Metropolitan League this afternoon. The Cats, who are coached by Fran Egan and Davy Doyle, were two down at the break but couldn’t fight their way back into the game, conceding two more goals in the second half.

Kilkenny will be hoping for better fortunes when they continue their Group Three quest over the coming days. They will play the TSDL (Tipperary) at 11.30am and the Mid-Western League at 3.30pm tomorrow (Friday) before rounding out their group with a match against the Limerick County League on Saturday at 10am. 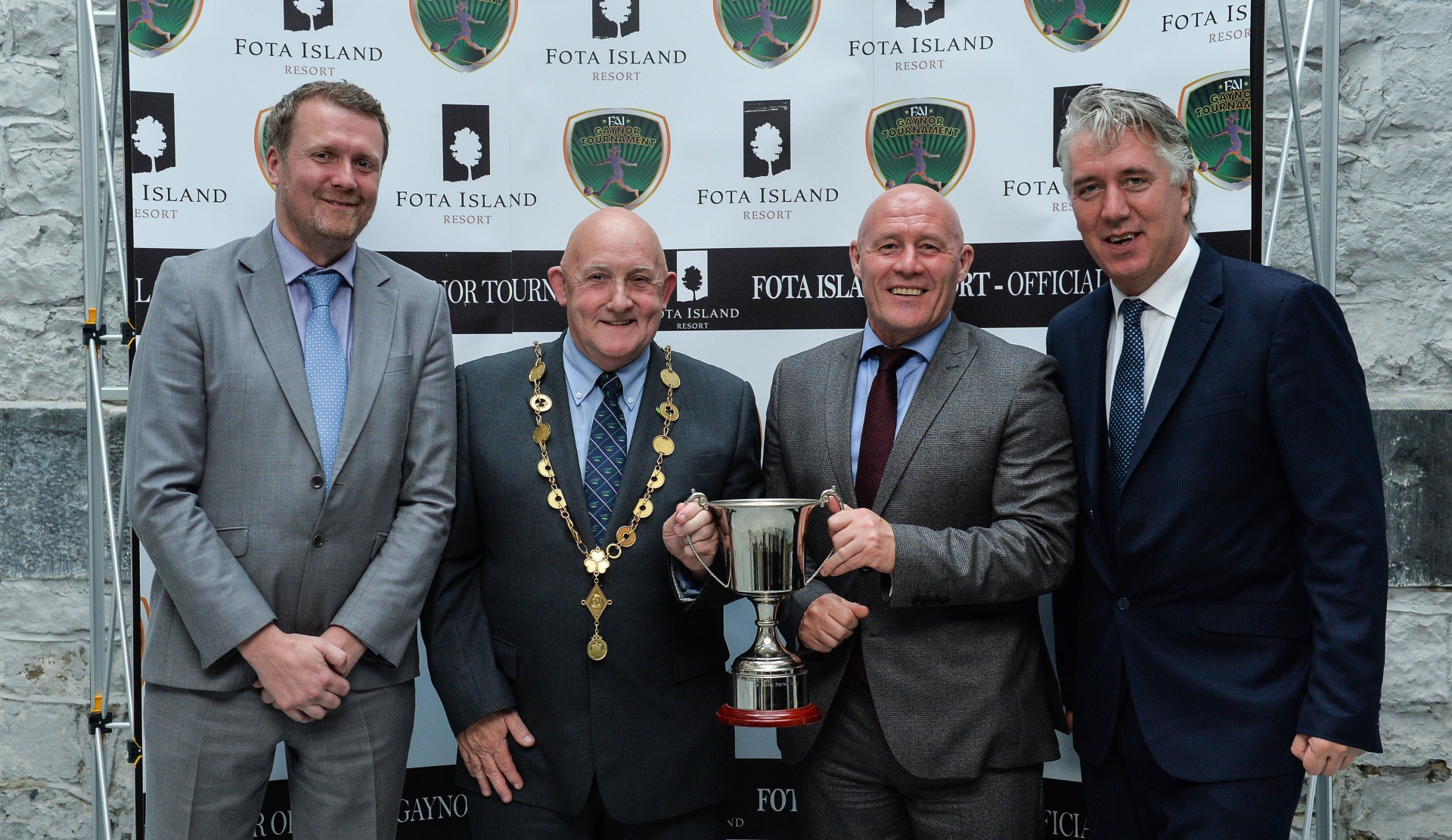 Sponsored by the Fota Island Resort, the FAI Gaynor Cup will see the best girls from around the country represent their team at under-16 and under-14 levels over four days of action.

A hugely popular event, the competition has been hugely influential in the development of female footballers with many of the current Republic of Ireland Women’s teams made up of past participants.