Cork City striker on shortlist for Player of the Month award 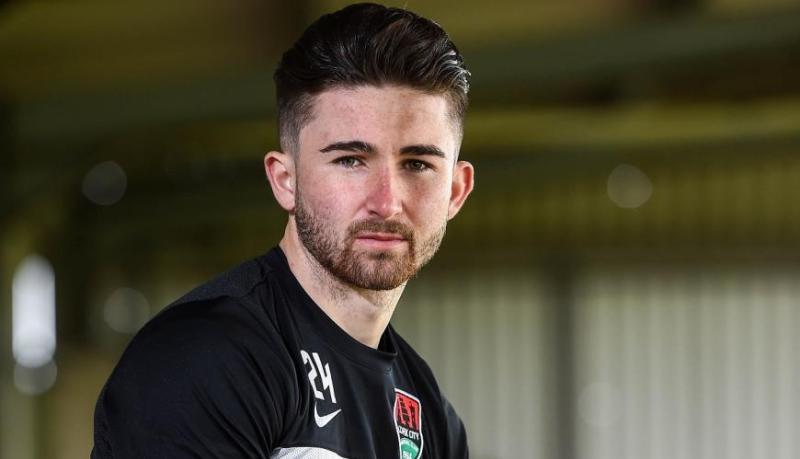 Kilkenny's Seanie Maguire is in the running for another Player of the Month award PICTURE: SSEAIRTRICITYLEAGUE.IE

Seanie Maguire may be about to leave the Airtricity League, but he could bag abother award before saying his goodbyes!

The Kilkenny striker has made the shortlist for the SSE Airtricity League / SWAI Player of the Month award for June.

The Cork City hitman, currently top of the scoring charts with 18 goals, is one of four players from the Premier Division's top two teams to have made the nominations.

Maguire, who will join Preston North End later this month, picked up the monthly award in April.

In another positive month for League leaders Cork, Maguire has been joined by team-mate Gearoid Morrissey on the shortlist. Robbie Benson and Patrick McEleney are also recognised for their part in Dundalk's good run of form.

Bohemians midfield playmaker Keith Ward is also included following some eye-catching displays along with Limerick's Chiedozie Ogbene, who continues to improve with each game.

The nominations in full are:

Pulling the strings in midfield and scored a brilliant winning goal against Derry.

As well as a hat-trick against Dundalk and a brace against Limerick, the striker led the line excellently

Following his move from Cork City, the youngster has become a real threat going forward - as his three goals prove

The winner will be announced next week