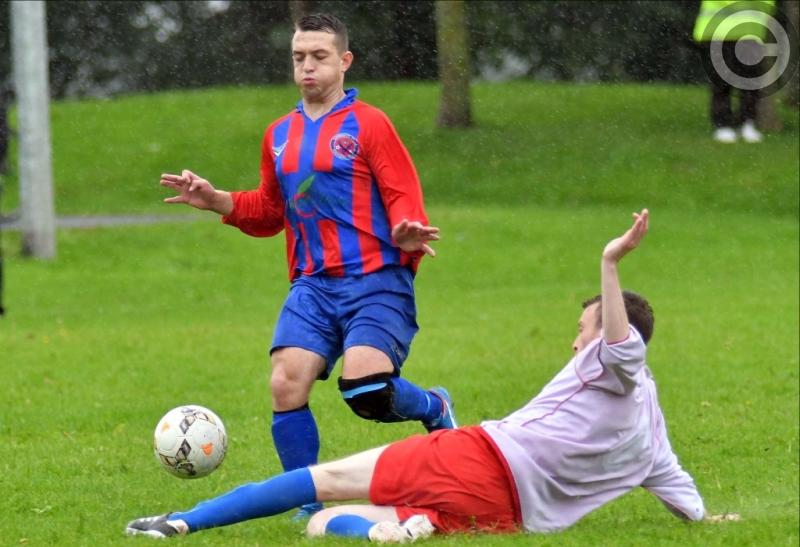 Paul Denieffe and his Ormonde Villa team-mates have drawn Sheriff YC in the opening round of the Leinster Junior Cup PICTURE: MICHAEL BROPHY

Could there be a big Leinster Junior Cup shock on the cards?

Ormonde Villa will be hoping they can pull off a giant-killing act after drawing cup kingpins Sheriff in the opening round of the 2017/18 competition.

The tie is one of nine involving teams from the Kilkenny & District League. Evergreen, who were beaten by Sheriff in the 2016 final and again in last season's FAI Junior Cup decider, will hit the road to Wexford as they take on Gorey Celtic.

For Thomastown United there's a home tie against Corduff to look forward to while Highview Athletic are away to Usher Celtic - the second Kilkenny tie for the Dubliners after they drew Evergreen in the Leinster Senior Cup. 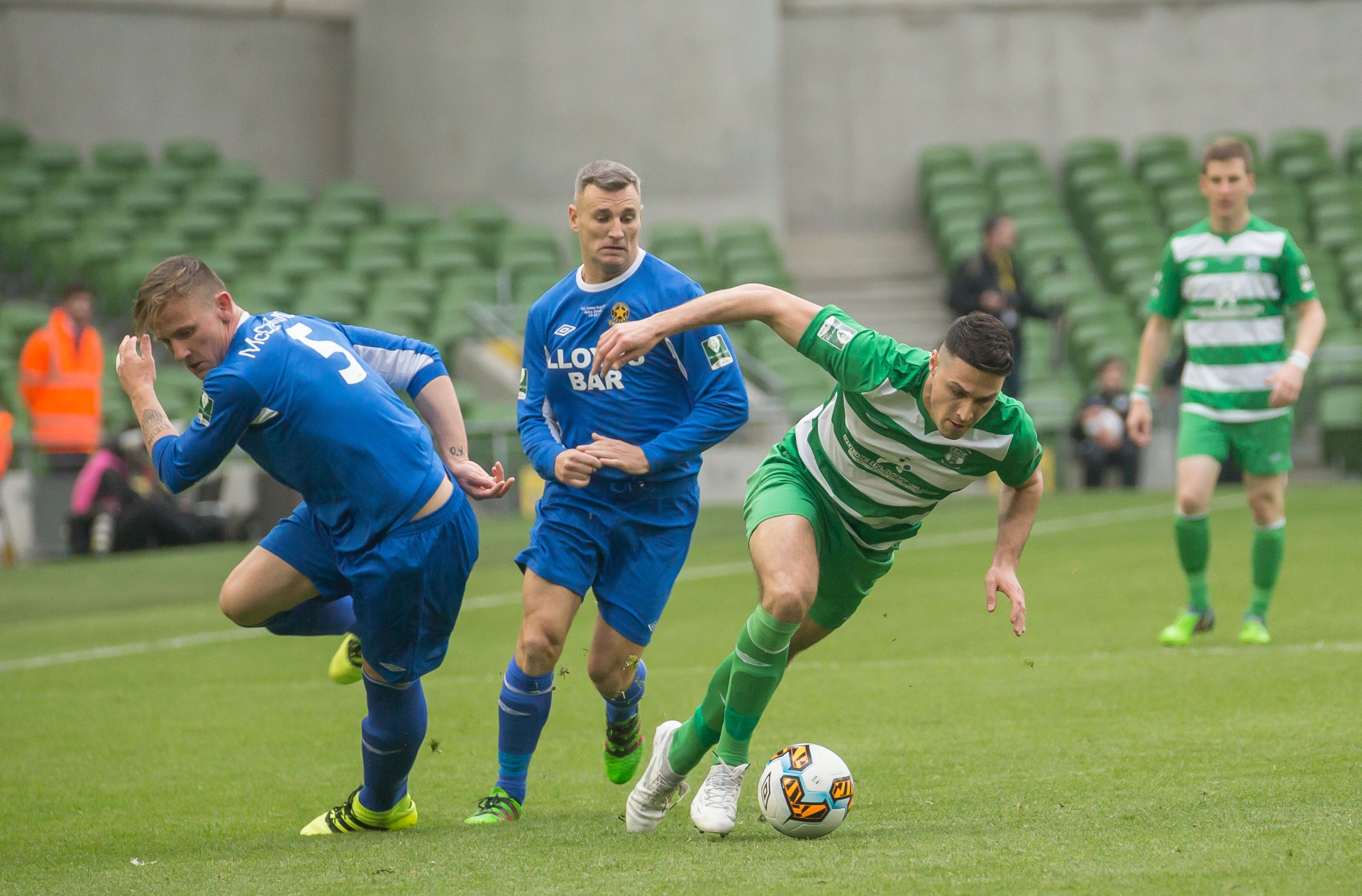 There are home ties for Freebooters, who have been paired with Sheridan FC and Stoneyford United, who face Mountmellick United. Callan United have been drawn away to Wicklow Rovers, Deen Celtic are away to New Ross Town while Fort Rangers will take on Johnstown FC.

Leinster Junior Cup, round one

Freebooters have been drawn away to St Pat's Boys of Carlow in the first round of the Leinster Youths' Cup. The match will be played on the weekend of October 14 & 15.