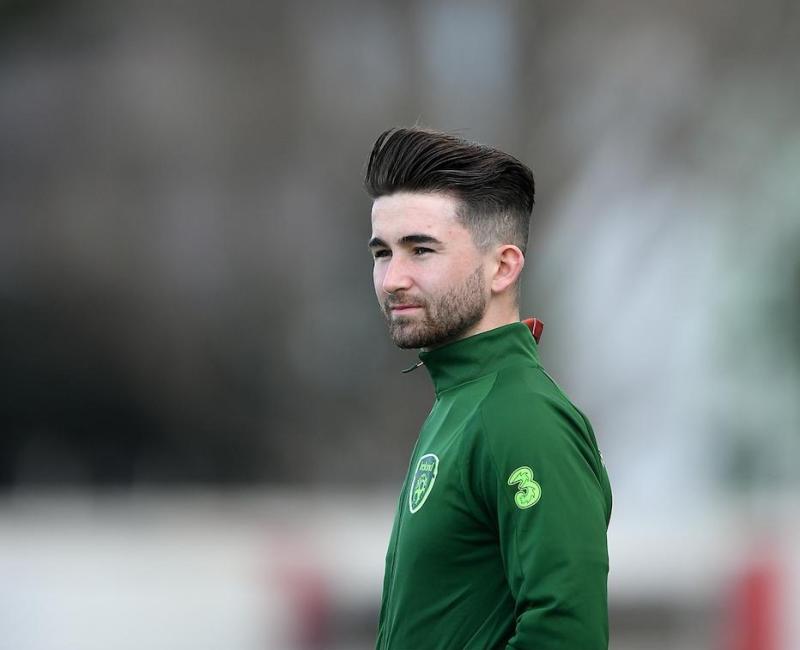 It was a day to remember for Seanie Maguire as his first senior competitive start for the Republic of Ireland ended with a win.

The Kilkennyman was part of Mick McCarthy’s starting 11 as the Boys in Green fought for all three points against Gibraltar in the opening game of their Euro 2020 Group D campaign.

Jeff Hendrick’s 49th minute goal was the difference as the Boys in Green got off to a winning start at Victoria Stadium.

Played in windswept conditions on an artificial pitch, chances were few and far between for Maguire and his team-mates.

The Preston North End striker played 72 minutes before being replaced by Harry Arter.

Maguire and Ireland will be back in action on Tuesday night when they play Georgia at the Aviva Stadium.
ADVERTISEMENT - CONTINUE READING BELOW