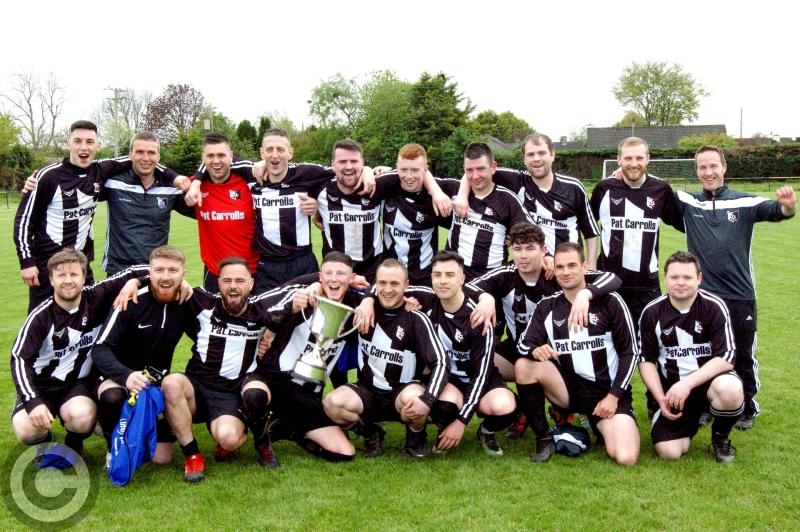 Newpark A’s incredible season continued to gather pace as they blasted their way to another title.

Fresh from winning the league the Division Two Cup was reeled in as they blasted past Castlewarren Celtic in Derdimus.

Newpark, who also have a McCalmont Cup semi-final with Fort Rangers to look forward to, were in full flow as their impressive form saw them score a solid win.

They took some time to settle, but once Darren Hayes headed them into the lead on 26 minutes they never looked back. Castlewarren Celtic goalkeeper Jamie Byrne kept his side in the game in the early stages - he made superb reaction save to beat out a Ger Wall header - but was powerless to prevent Newpark from doubling their lead six minutes from half-time. 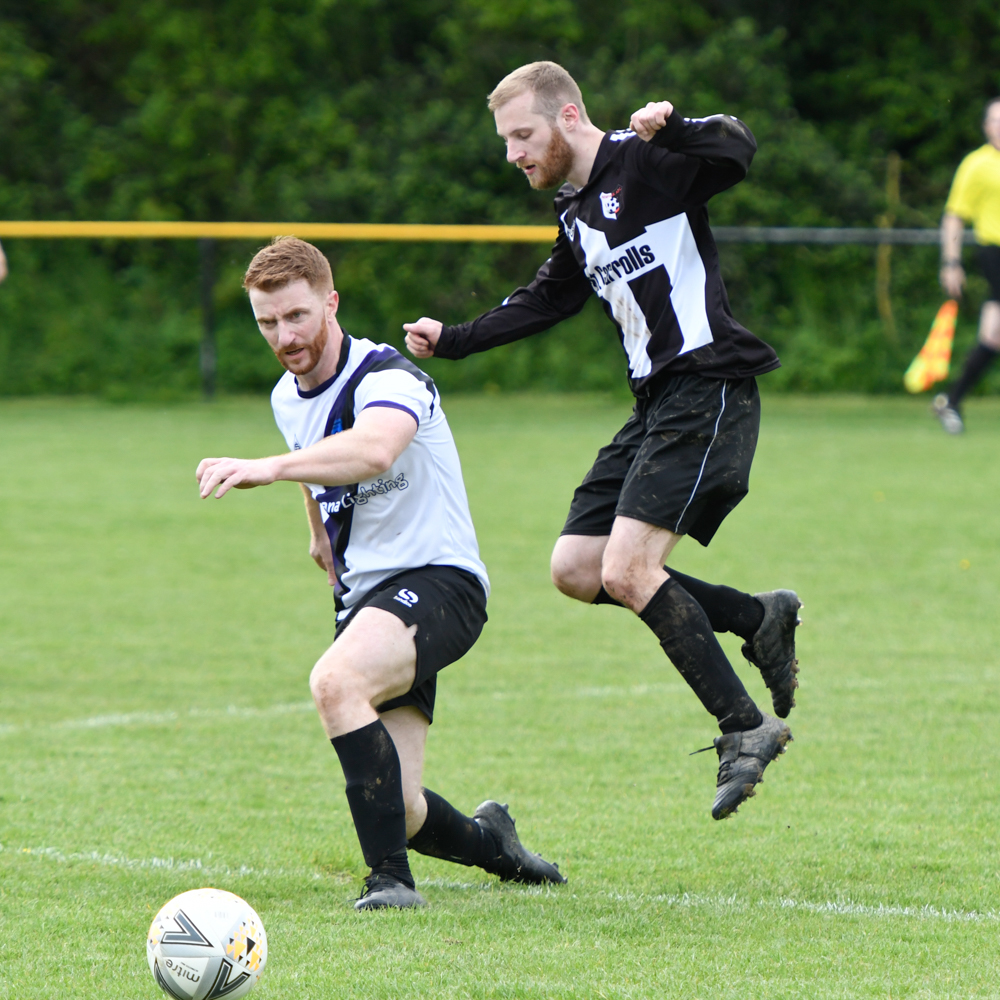 A combination of pace and close control saw Greg Morton skip past three heavy challenges before slipping the ball through to Craig Hayes. He took a quick look at the target, then tucked the ball beyond Byrne.

Newpark stayed on the front foot in the second half, stretching their lead after the hour. Craig Hayes caused havoc when he rampaged down the right before lofting a clever ball over the last defender. Ger Wall’s close range shot was brilliantly stopped by Byrne, but Henry O’Neill was in the right place to tuck away the rebound.

The double was completed with one final flourish, Craig Hayes unleashing a fierce strike following O’Neill’s low cross. Byrne got a hand to the ball but couldn’t stop it from spinning into the net.