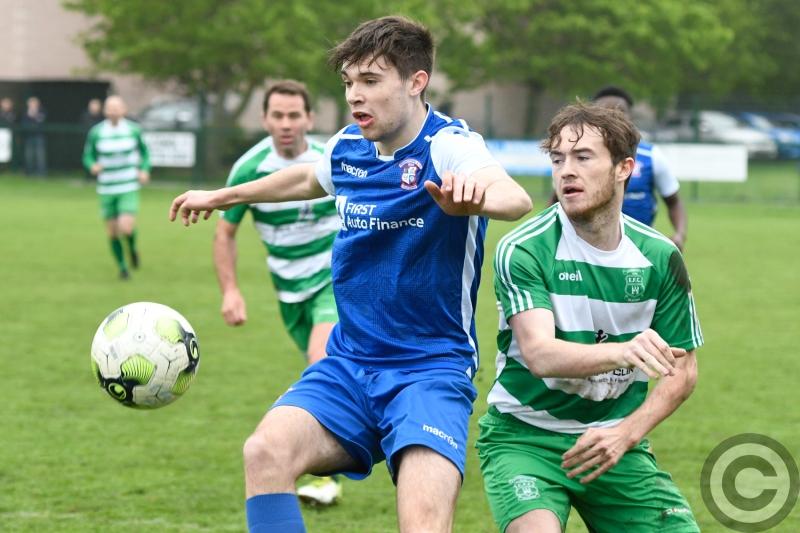 A week can be a long time in football, but Evergreen A put a difficult seven days behind themselves in emphatic fashion.

The reigning  champions saw their grip on the Premier Division title slip a little after dropping five points in two games, but they got back to normal with a big win over old rivals Freebooters A.

Pride was dented following a 0-0 draw with Deen Celtic on Sunday, and a 3-1 loss at home to Highview Athletic A on Thursday evening.

The pressure was on when Gary Maher’s side made the trip to the Fair Green for what was a must-win game on Sunday, but they unleashed a first half goal torrent that saw them roar back to the top of the table. 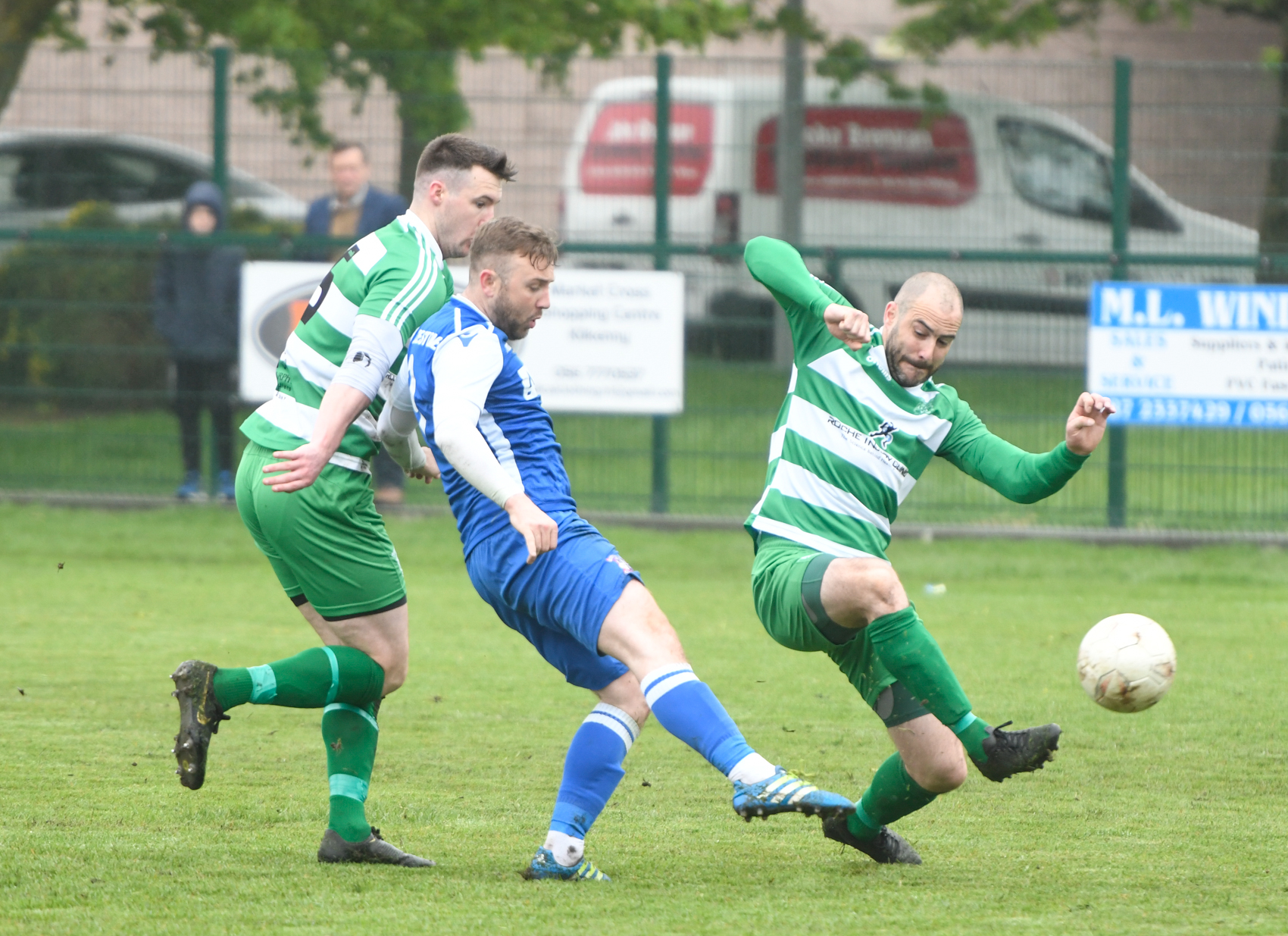 Evergreen were quickly into the game, knocking Freebooters off their stride with an early Sean Barcoe goal. They didn’t rest on their laurels, doubling their lead through Lee Delaney before Davy Mulcahy rolled back the years, helping himself to a brace.

If Freebooters’ heads were spinning at half-time it was no surprise - four goals down they had a big task on their hands if they were to stage a rescue act and get something from the game.

The Blues attacked the second half with gusto. Former Evergreen player Conor English gave them hope when he converted a penalty, a feeling which grew stronger when Ger Hayes scored a second late on, but Evergreen didn’t let their lead slip.

The result means Evergreen A have joined Highview Athletic A at the top of the table on 25 points apiece. Freebooters A are a point behind but have played one game more than the leaders - Thomastown United A, are seven points off top spot but with all four teams still to play each other in the remaining rounds of games there is still plenty of room for some seasonal twists and turns before a winner is decided.

It wasn’t all bad news for Freebooters over the weekend. Their under-19 team gave the club plenty of reasons to be cheerful when they beat Willow Park 2-0 to book their place in the Leinster Under-19 Cup final.

The young ’Booters team delivered a disciplined performance in Athlone and took the lead through Fred Odera. They kept their composure in the second half, sealing the win with a Success Edogun penalty.

Elsewhere  Fort Rangers booked their place in the McCalmont Cup semi-finals when they beat Callan United 2-1 in their quarter-final. Eddie Nugent and Conor Bergin got the goals.

There they’ll take on Newpark A, who had a good weekend of their own when they beat Castlewarren Celtic 4-0 in the Ken & Michael Byrne Cup final to complete the double in Division Two