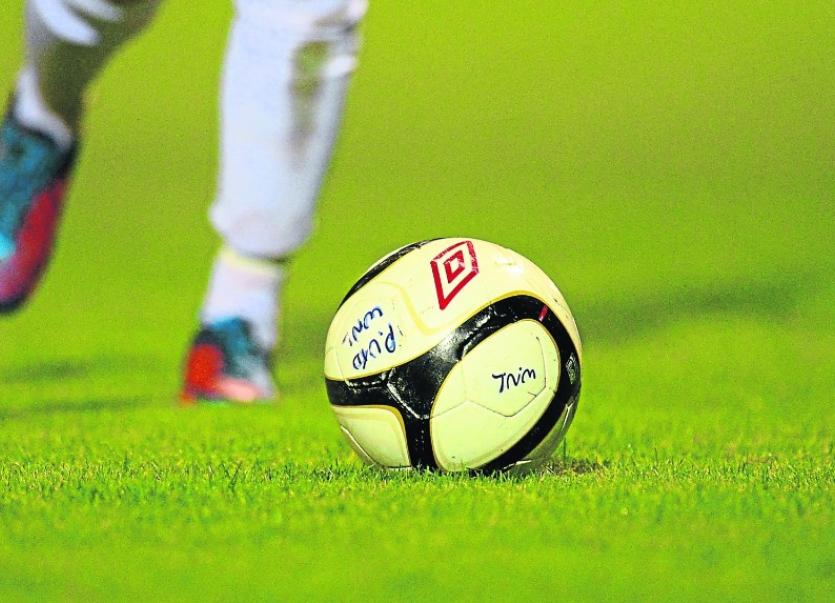 The Kilkenny & District League will return to winter football this year.

In a meeting of the League's Council, which was held tonight (Thursday), clubs voted overwhelmingly to scrap calendar football and go back to the traditional season.

At the meeting a motion proposing a return to winter football was put to the League's schoolboys and schoolgirls clubs. Of the 17 clubs 15 voted to go back - only two argued for calendar football to remain.

Clubs were asked for their opinion after the Schoolboys’ Football Association of Ireland (SFAI) announced that leagues across Ireland would be given free reign whether to play in the Calendar Football format, where a season starts and finishes in the one year, or go back to the campaign which traditionally starts in August/September and ends in May/June.

As of now, the schoolboys and schoolgirls league season in Kilkenny will finish by June 30. There will be a break through July and August, with the new 2019/20 season commencing in September.

For more on the changes see next week's Kilkenny People. For more sport, click here