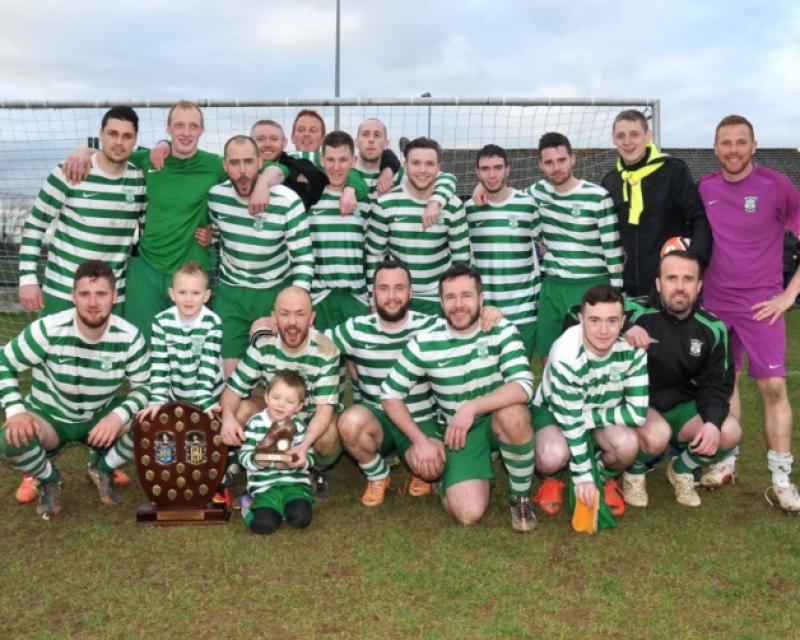 The kick-off date has been announced for the 2015/16 season of the Kilkenny & District League.

The kick-off date has been announced for the 2015/16 season of the Kilkenny & District League.

The opening games of the new campaign will be held on Wednesday, August 19, with the first round of the Maher Shield taking place.

The all-League competition also kicked off local soccer last season. Evergreen A took the spoils in the end, beating Thomastown United A in the final thanks to Jason Quan’s extra-time winner.

Following that, Thomastown United A will begin the defence of their Premier Division league title when the opening round of both the top flight and Division One are held on Sunday, August 23.

Local games will continue the following week, with further Maher Shield games on Wednesday, August 26. Clubs are reminded that, in the event of games finishing level after 90 minutes, matches will go straight to penalties.

There will be another round of Premier and Division One league games on Sunday, August 30.

The League is also looking at setting up a women’s seven-a-side league for the forthcoming season. Clubs interested in entering teams are asked to contact John Corrigan, tel 086-3270992.