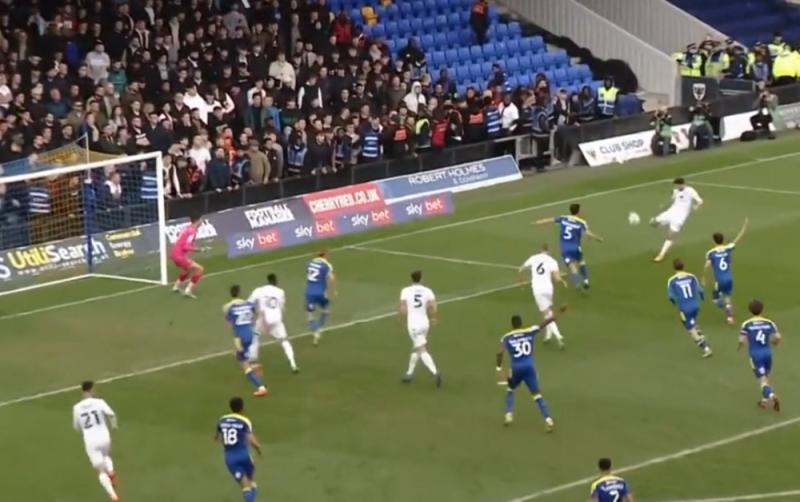 Republic of Ireland international player Troy Parrott is in fine form for his club MK Dons.

The Irish attacker, who is on loan from Premier League side Tottenham Hotspur, has scored seven goals for the League One outfit this season - hitting the net twice in his last two club appearances.

The 20-year-old scored an outstanding volley for his country in their recent friendly victory over Lithuania at the Aviva Stadium and Parrott followed suit by netting another wonder goal at the weekend to help MK Dons to a 1-1 draw against AFC Wimbledon.

Watch the stunning strike below: 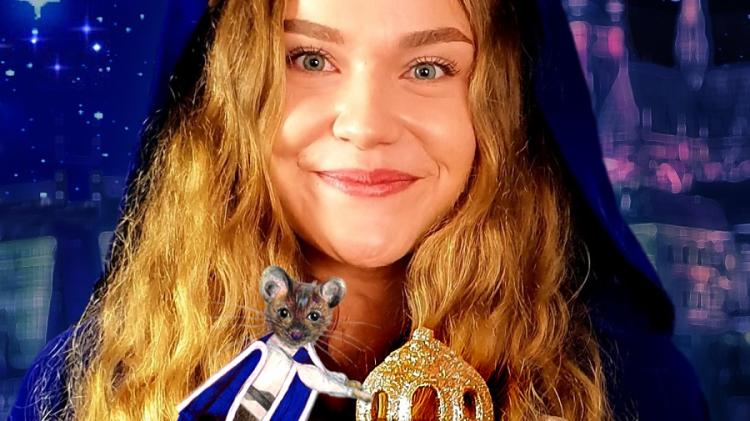