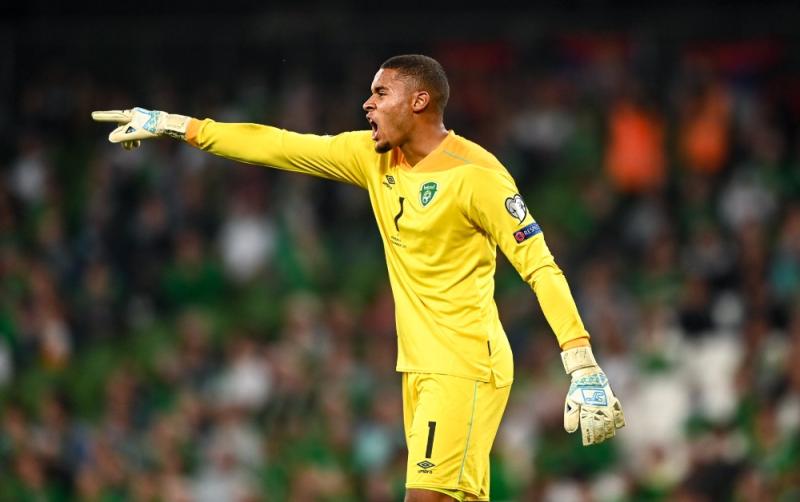 Republic of Ireland goalkeeper Gavin Bazunu has said that he is "open to everything" when speaking about the next move in his career. PIC: Sportsfile

Republic of Ireland goalkeeper Gavin Bazunu has said that he is "open to everything" when speaking about the next move in his career. 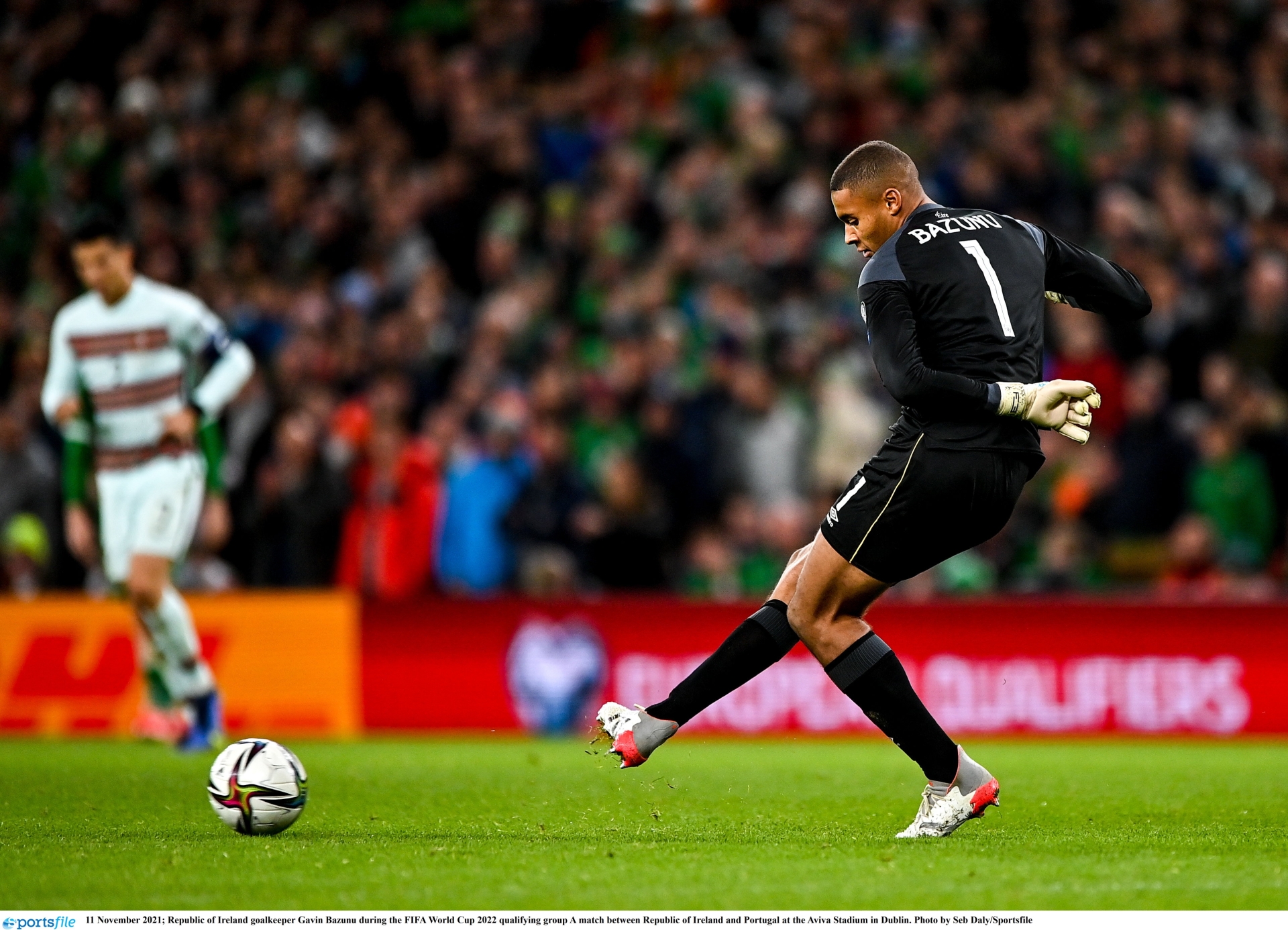 There were 8️⃣ awards handed out at last night's End of Season Dinner... #Pompey

The former Shamrock Rovers shot-stopper appeared 44 times for Portsmouth in the league campaign, keeping 16 clean sheets and putting in a number of man of the match performances.

While speaking in an interview on Portsmouth's YouTube channel, Bazunu said: “I’ve absolutely no idea, I’m open to everything," when asked about the next step in his career.

He continued: “I’ve got to go and meet some people at Manchester City, see what they have to say, but my aim is just to go out and play again.

“I’ve got to continue to get games under my belt and keep these experiences coming. Whatever they say I’ll take it into consideration and I’ll make the best choice I can.

“I speak to Xavi (Mancisidor), the (City) goalkeeping coach, once or sometimes twice a week. He’s absolutely brilliant. His knowledge of the game and advice… I can’t compare it to anything else. Everything he says I hold onto and try to use.”

Bazunu praised the Pompey staff and said he thoroughly enjoyed his time at the League One club.

"I wasn't too sure what to expect when I came. It's blown my mind in terms of the reception, it was so good for me here. I enjoyed every moment of it.

"I can't speak highly enough of how much the staff have helped me here. I'll definitely keep in touch with how Portsmouth are doing."