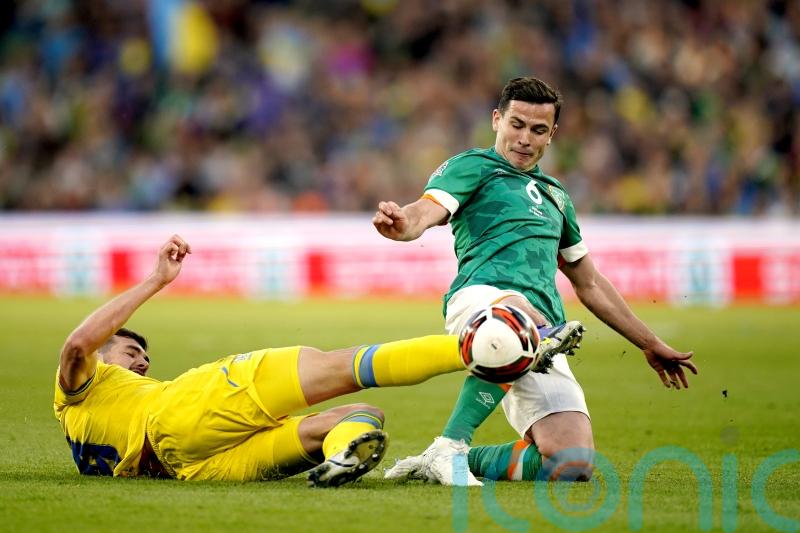 Cullen, 26, has agreed a three-year deal to become the Clarets’ sixth summer signing after the two clubs agreed an undisclosed fee, reported to be £3-3.5million.

Kompany said: “We are delighted to welcome Josh to the squad, he’s a hard-working and brave player, that will give everything for the team and the club.

“Josh is an intelligent midfielder, who is good on the ball and will help improve our side.”

Cullen will team back up with Kompany after spending the last two seasons at Anderlecht, where he made 70 appearances in all competitions.

He progressed through West Ham’s academy and had loan spells at Bradford, Bolton and Charlton before heading to Belgium in 2020.