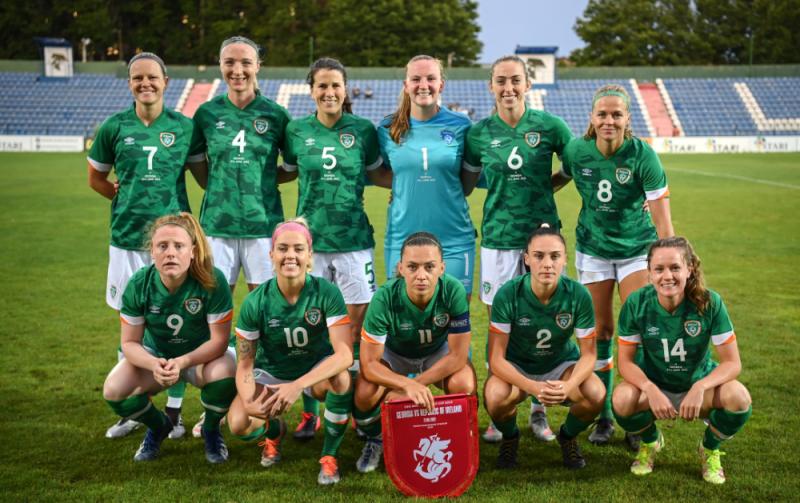 The Republic of Ireland women's national team have achieved their highest ever FIFA Women's World Ranking position (26th in the world). PIC: Sportsfile

The Republic of Ireland women's national team have achieved their highest ever FIFA Women's World Ranking position (26th in the world).

Vera Pauw's team have moved up to 26th

Vera Pauw's side move up one position from their world number 27 ranking following their recent 9-0 emphatic victory over Georgia in the 2023 World Cup qualifiers. 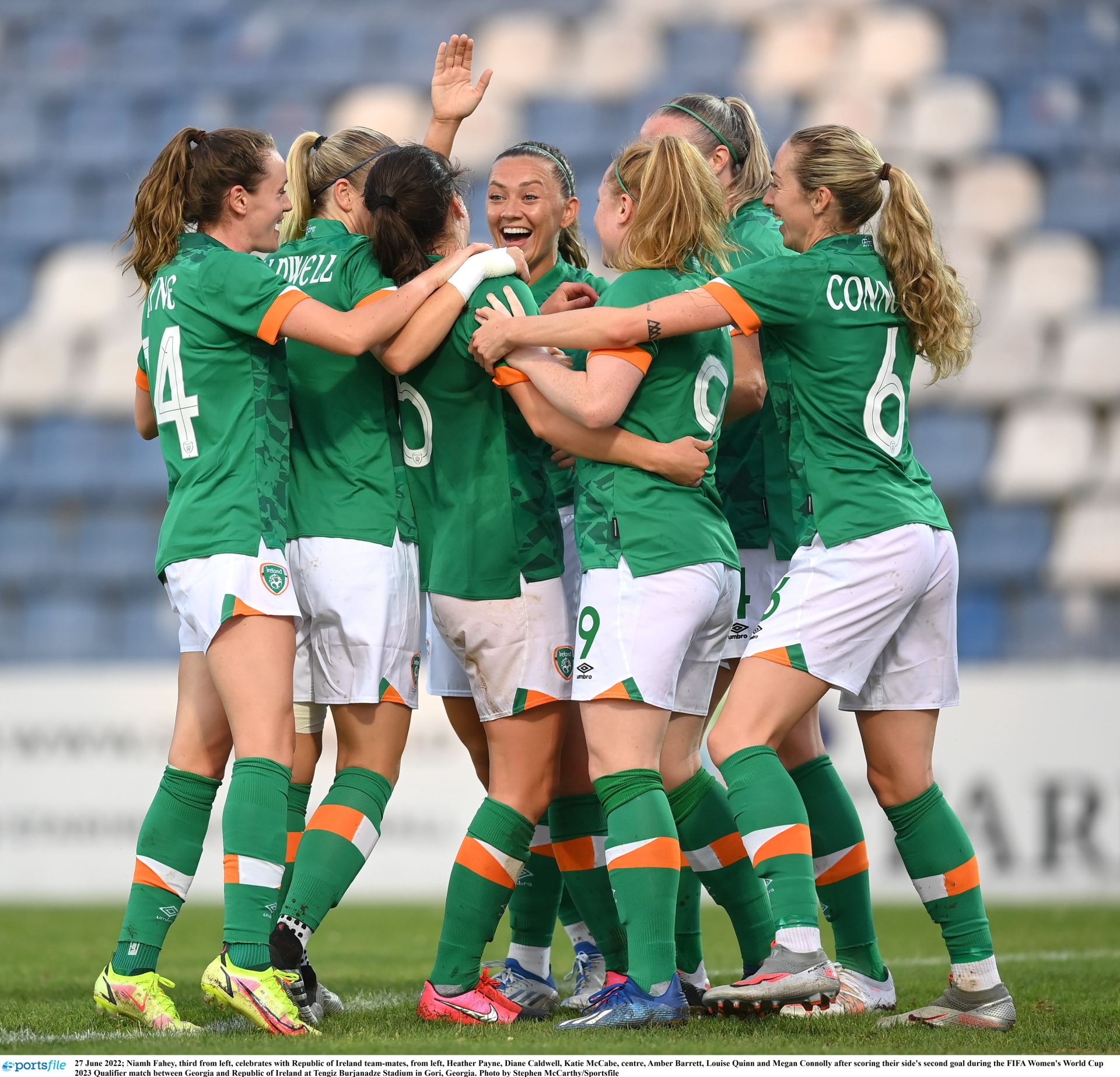 The Girls in Green, who currently sit in second position in their World Cup qualifying group, face Finland in a crucial qualifying fixture at Tallaght Stadium on September 1.

The eagerly anticipated game sold out in a record 30 minutes as Ireland look to secure a playoff place for the 2023 World Cup in Australia and New Zealand.