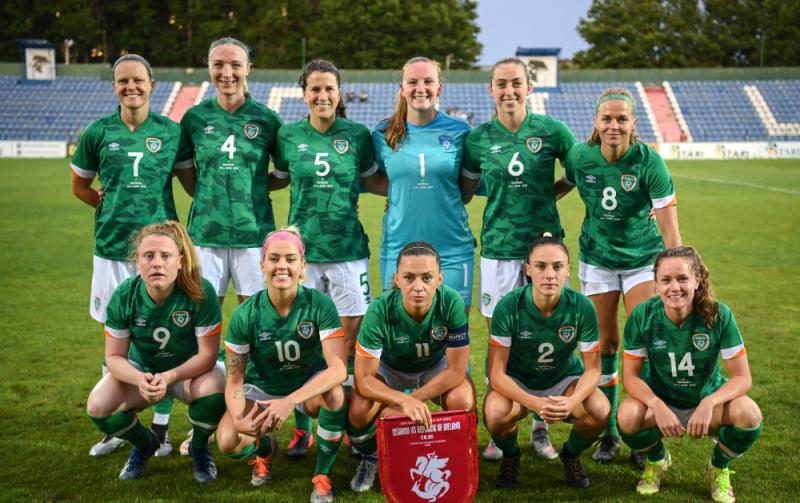 Many youngsters look up to our women's national team - a team which keep delivering on the international stage. PIC: Sportsfile

After watching the success of UEFA Women's Euro 2022 in England this summer, it shows the progress being made on and off the pitch in female football.

Such tournaments can have an impact on the next generation of footballers by watching their heroes live on television all over the world. The BBC reported a peak audience of a record 17.4 million during the Women's Euro final between England and Germany at Wembley - a number which will no doubt influence countless up and coming female footballers.

This is no different in Ireland. Many youngsters look up to our women's national team - a team which keep delivering on the international stage and are a key part to progressing female sport in this country.

Our champions are now ranked 26th (Highest ever ranking) in the world after pulling off impressive results in their 2023 FIFA Women's World Cup Qualifying campaign, including a 1-1 away draw against Sweden who are ranked third in the world. Manager Vera Pauw was announced as the Ireland women's manager in 2019 and since her introduction she has brought in a sense of belief that we can compete with the top nations in the world. 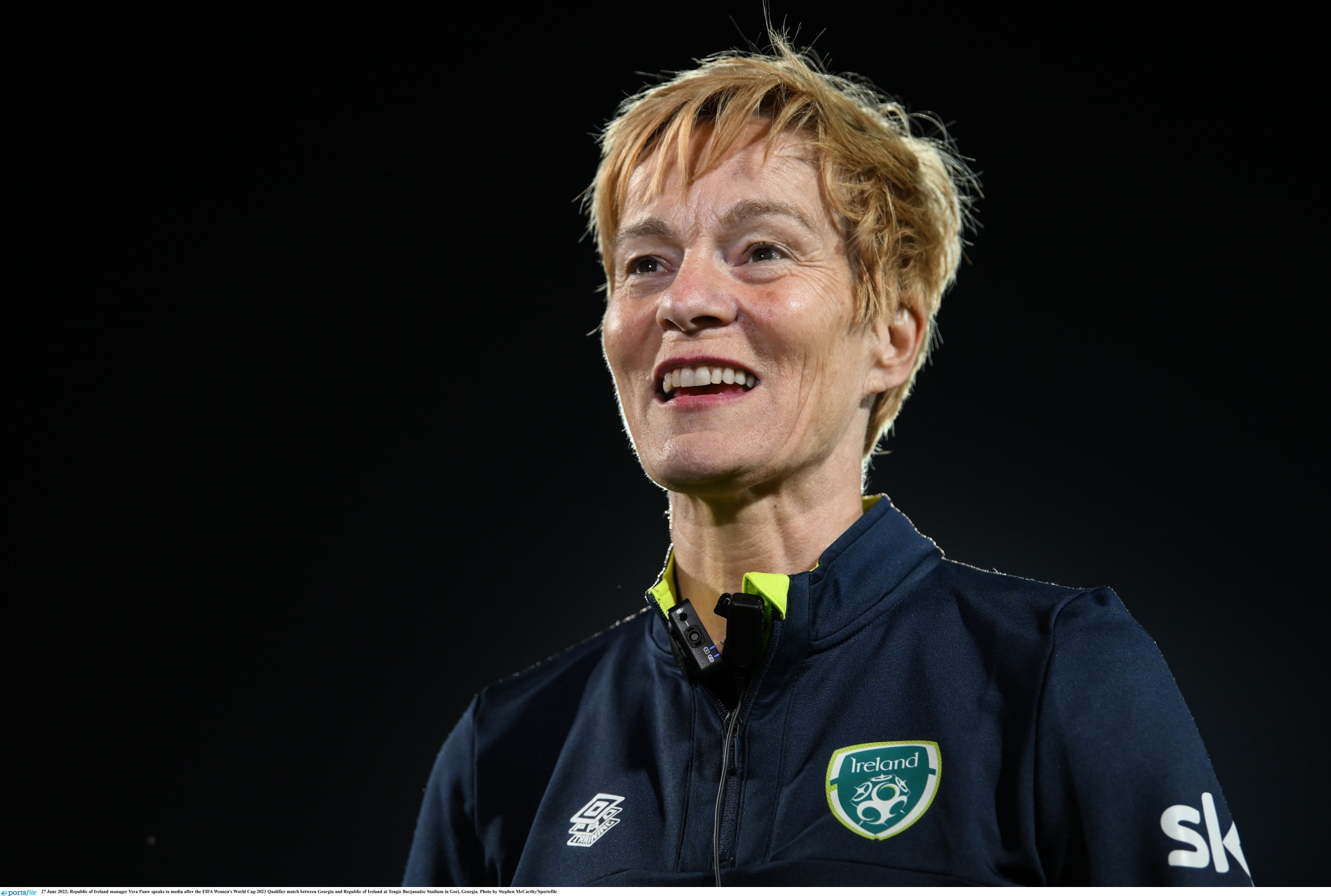 The Girls in Green can secure a World Cup play-off place if they can overcome Finland in Tallaght Stadium at the start of September. Ireland are one point ahead of Finland going into the enthralling encounter that is already a sellout, which shows the support the team have generated over the past few years.

Young female footballers now look up to our Irish icons. From Arsenal's Katie McCabe to midfield maestro Denise O'Sullivan and the defensive rock of Louise Quinn, every member of the Irish women's national team play an important role in helping our country continue their spectacular rise. 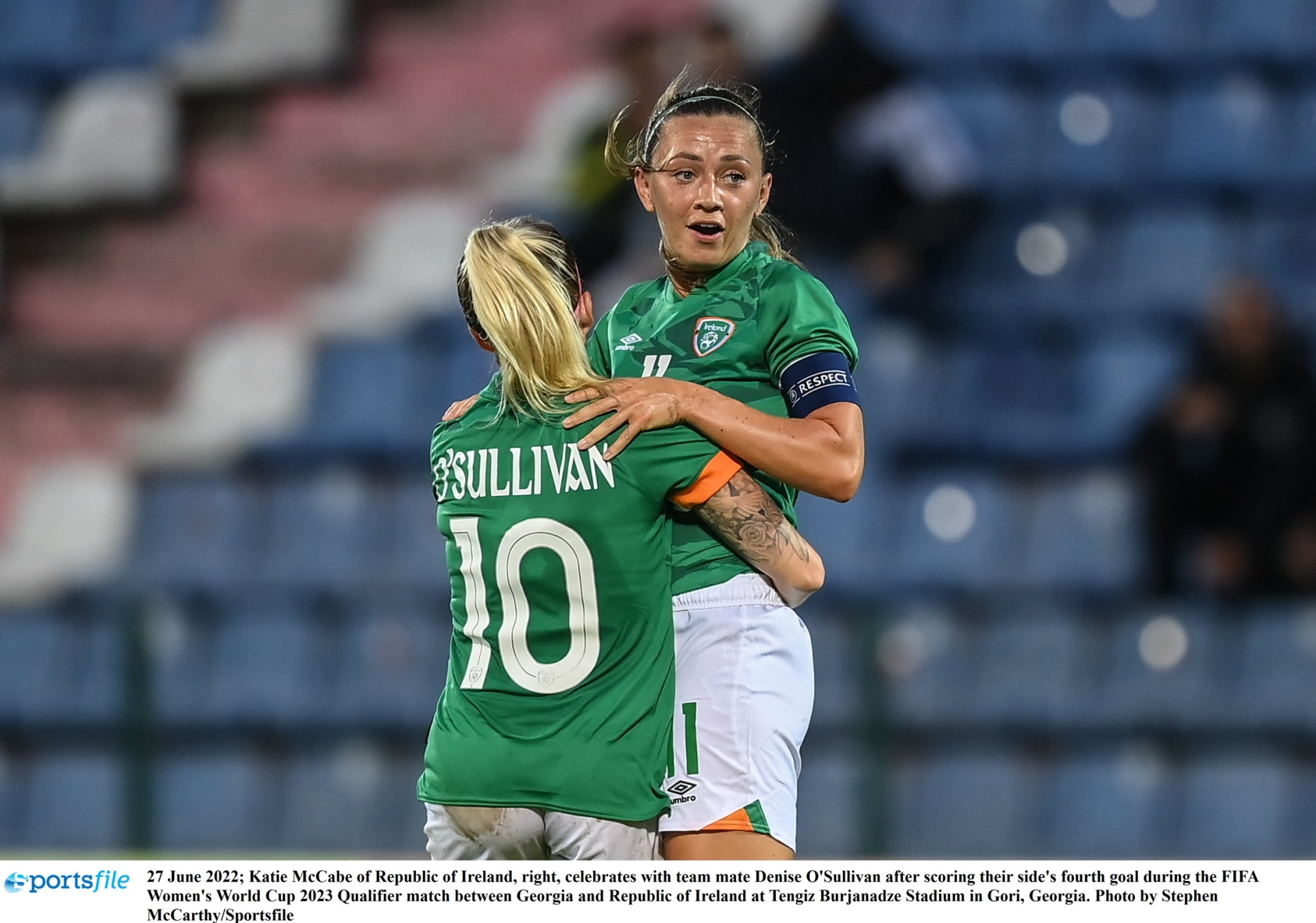 To showcase our superb women's side at a World Cup in Australia and New Zealand next year would be a historic moment for sport in Ireland. Everyone will be behind Vera Pauw's team for their remaining two group games against Finland (September 1) and Slovakia (September 6), that is for sure.