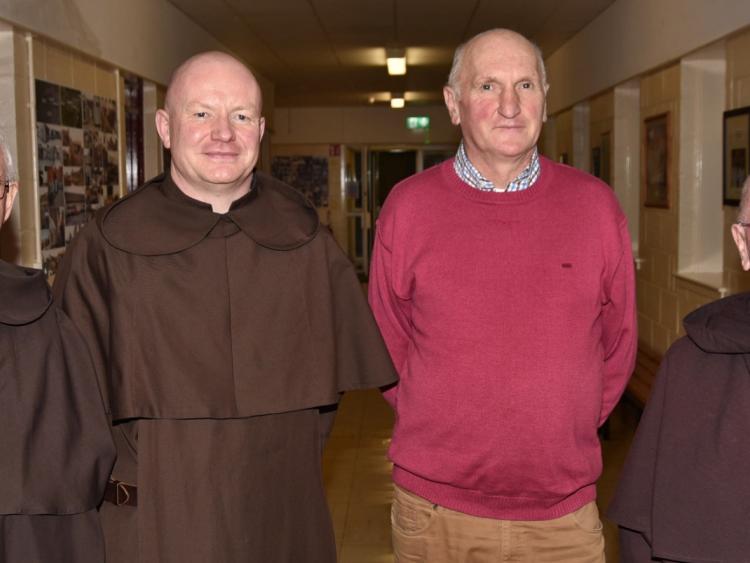 The Carmelite community in Knocktopher is soon to withdraw from the area, in what will be a poignant and sad day for the parish.

The Order has been part of the community there for hundreds of years. The three brothers will finish up their final duties on Sunday.

Speaking to the Kilkenny People, Fr Benedict O’ Callaghan confirmed that a lack of vocations and a decline in numbers has brought the situation about. There are fewer younger men coming through, and the Order is no longer able to maintain its presence and fulfil all pastoral duties.

It’s a sign of the times. It’s not the first time the Order has scaled back its presence somewhere, but it is the first time where the men are living on an original Carmelite settlement.

In a welcome boost, a new tenant has been identified for a lease for the house in the short term. However, Fr O’Callaghan said the hope is it will remain in the Carmelite ownership, and in the long term, another Carmelite group or religious group could come into it.

Two of the fathers will depart to Dublin, while another to a new home in Kinsale. Fr O’ Connor will say Mass on Sunday in the three churches, Knockmoylan, Ballyhale, and Knocktopher.

Last week, Scoil Aireagail in Ballyhale held a special evening to mark the departure of the Carmelite fathers from the community.

For more and all the pictures, see this week's Kilkenny People.